A Short Vaping Guide: Useful Terms You Need to Know 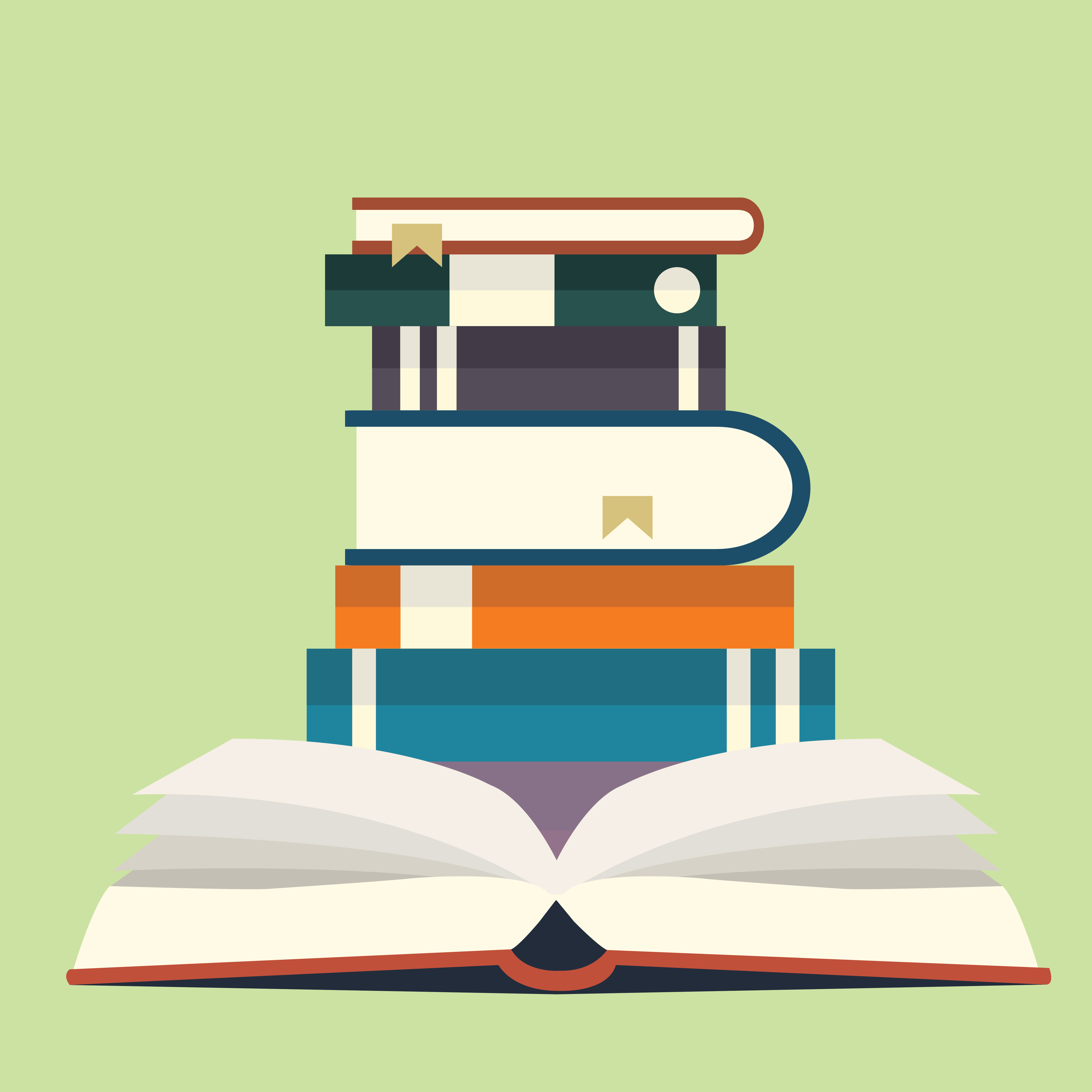 AIO require a coil change after a few weeks of use. Generally, a coil can last from one to four weeks depending on your vaping habits.

AIOs are designed as simple vapes focusing on both practicality and portability.

Pod systems are a two-parts vapes consisting of a battery and a pod (a capsule that the vaper fills in with e-liquid). Usually, pods don’t contain more than 2 ml of e-liquids. In addition, they are designed to be more portable and easier to use than powerful mods.

We can say that a pod is a modern and more advanced version of the classic e-cigarette. For instance, pod systems usually are pen-style vapes with auto-draw function. However, pod systems come in many other forms. For example, the AVP Pro has an angular shape.

This is an interesting vaping device. A squonk is an RDA vape that comes with a squeezable bottle that provides vape juice to the atomizer. It’s very simple, the vaper squeezes the bottle and the e-liquid pumps up to the atomizer.

A good example of a Squonk mod is the Revvo Kit. The Feedlink Revvo Squonk mod is ideal for vapers who don’t want to refill the tank or drip the wicks every once in a while.

Mods are larger than e-cigs and they are capable of producing more vapor. A mod, can get you more output power than a pod system or an AIO device. For instance, the Dynamo mod by Aspire can produce up to 220 watts of output power, which makes it ideal for cloud chasers.

A sub-ohm tank consists of an atomizer that comes with a wire that has a resistance lower than 1 ohm, hence, its name. The lower the resistance, the more output power that your vape is capable of producing. In other words, a sub-ohm device means bigger clouds and more flavor.

This the classic cig-a-like or cigalike device. Nowadays, these type of vapes are not as popular as pod systems or mods as their performance isn’t as efficient. In addition, most of e-cigs are called pen style devices. Sometimes, pen style and e-cig are just synonyms.

Many vapers have transitioned from the typical cig style vape to a pen style or other vape devices.

E-cigs are simple and easy to use, which makes them ideal devices for vaping newbies.

The Vape tank is basically where most of vaping devices store the e-liquid. Most of vape tanks have a glass so the vaper can control the e-liquid level. Vape glass tubes could be made of Pyrex glass or acrylic glass.

A rebuildable atomizers or RBA, it’s an atomizer where the vaper has to build the coils, in other words, to install the coil (wire) and the wicks. These types of atomizers are suitable for advanced vapers.

The coils could be made of many materials such as titanium, nichrome or Kanthal. The same applies for the wicks. Wicks in RBA atomizers are usually made of cotton, rayon, hemp fiber and sometime stainless-steel.

An RDA atomizer or a rebuildable dripping atomizer is a type of rebuildable atomizer where the vaper needs to drip the e-liquid directly onto the coil. Dripping isn’t suitable for vaping newbies and many vapers consider this process annoying as they have to add e-liquid every 7 to 10 puffs.

This is the way to define vaping with atomizers that have a wire with a resistance lower than 1 ohm. The lower the resistance of the coil (wire) the more output power, in other words, more and bigger clouds and more flavor.

Direct-to-lung is a vaping technique consisting of inhaling the vapor directly to the lungs. This a technique common in sub-ohm devices. Some vaping devices offer what they call “restricted” DTL, which is very similar to MTL vaping or “mouth-to-lung”.

Mouth-to-lung or MTL is a vaping technique consisting of inhaling the vapor in the mouth and then to the lungs. This technique is essentially the same as dragging a cigarette. Therefore, some vapers prefer this technique as it resembles tobacco smoking.

The Aspire Cloudflask S: The Pod System for Cloud Chasers