Squonking, what is it? And what’s it all about? 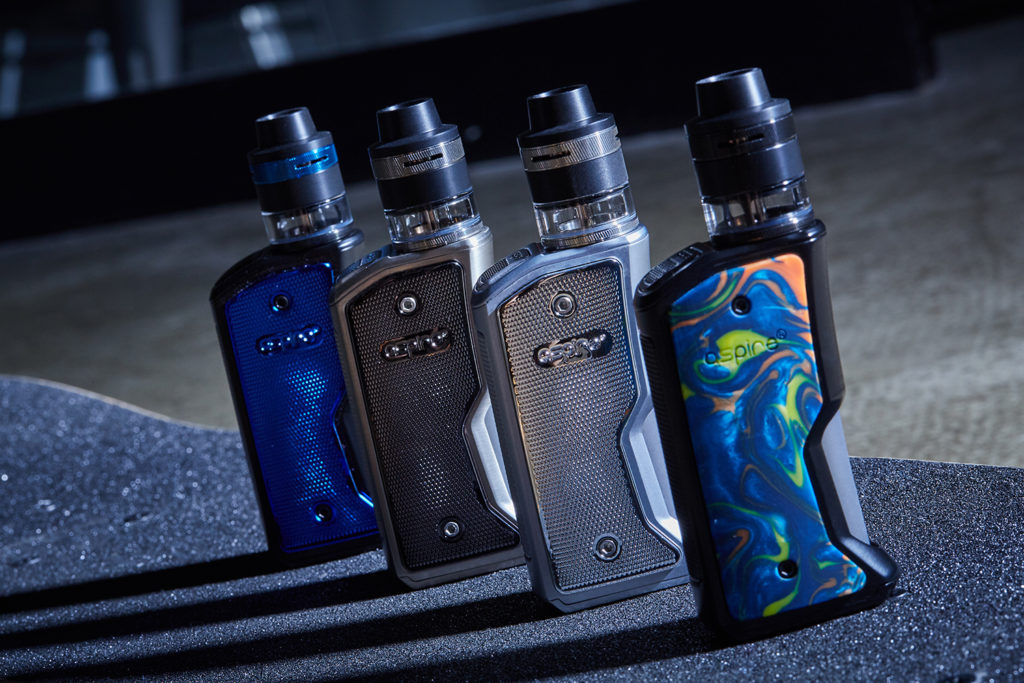 Well if you’re a vaper and follow vaping news you’d at least have heard of the word, or you’ve been living under a rock somewhere, a bit like me……

So let’s have a look at what is it and what the excitement is all about.

Essentially, squonking means a bottom fed atomizer usually an RDA (rebuildable dripping atomizer). Typically, it’s a device that holds your e-liquid supply internally (within the mod) which is able to feed your juice directly into your RDA via a ‘squonk’ pin via the 510 pin in your mod. To get the e-liquid into the RDA, you simply pressed the eliquid bottle to deliver eliquid via the 510 squonk hole in the mod.  So the bottom feeding RDA was far less ‘work’ than dripping into the top of the top-fed RDA. As previously stated, the vape mod will have a plastic or silicon bottle inside that can be seen and ‘squeezed’ from the outside. It will be connected by a tube of some sort to a specialized 510 pin that allows your eliquid to flow onto your tank/atomizer.  Squonking mods were initially very similar to the performance offered by rebuildable dripping atomizers though due to the initial design of squonk mods, they were generally of the mechanical style of mods with no regulation and usually of a single 18650 battery style.

More recently they have become much more popular with tens if not hundreds now coming to the market, though again, mainly of the mechanical type with little or no safety features.  Those that do are quite expensive and choice is much more limited.

However, they are very convenient, with less instances of refilling (depending on how much you vape), and still generally restricted to RDA type tanks/atomizers. 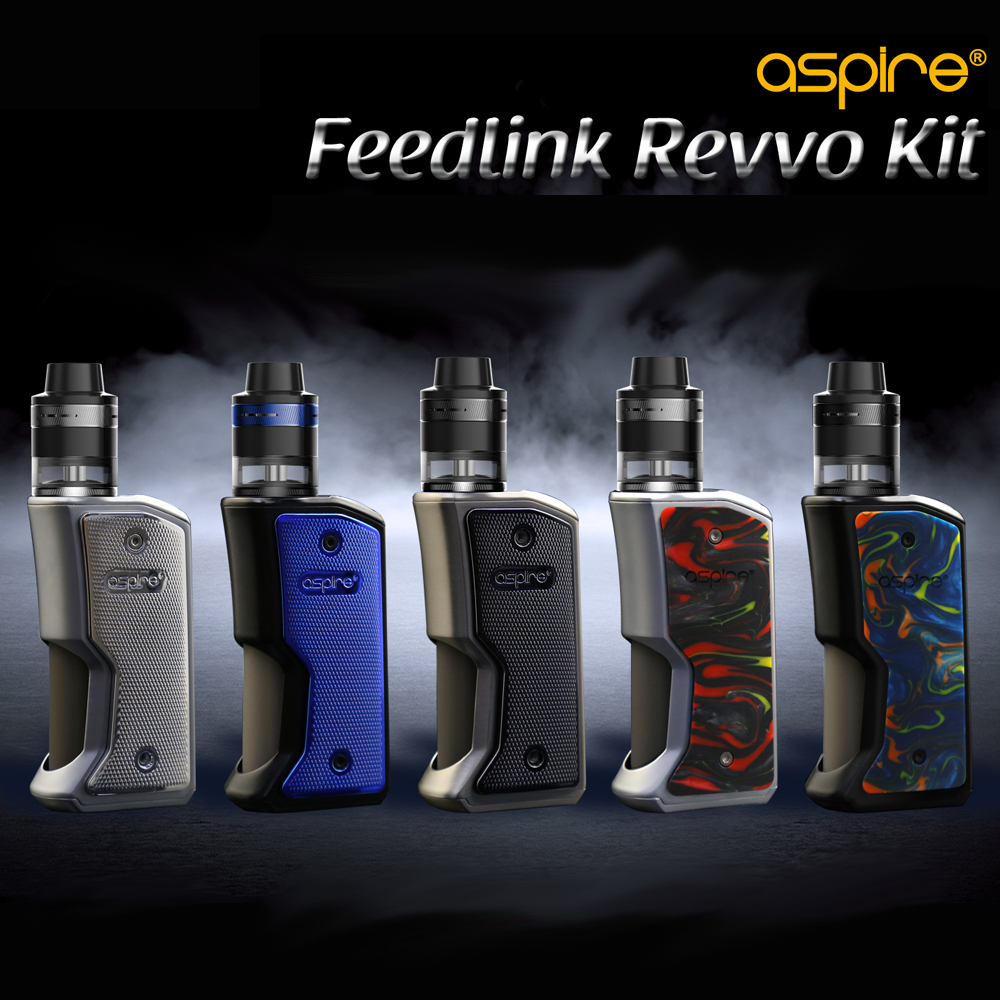 Now the first think to note is that it has safety features built in, and it works on the by-pass setting only, so there is a chip with all the usual protection you need.

The second and most innovative among squonk mods is that it utilizes the now legendary Revvo tank, possibly the only squonk kit that doesn’t have to be used with an RDA!

It also goes without saying of course that the Feedlink Revvo tank comes wither the revolutionary ARC coil, the first of its type.

It’s a single replaceable 18650 battery mod with a 7ml silicon squonk bottle in its own carrier too, so no mess when replacing a full bottle into the mod, it just slides straight in with no fiddling to find the connecting tube. In addition the newly designed Feedlink Revvo tank is pre-fitted with a 510 squonk pin perfectly matching the spring loaded 510 fitting of the mod.

It also comes in a range of fashionable colors to match your own personal style.

What’s an RDA Vape and a Squonk Mod? An RBA Guide