Can you Bring a Vape on an Airplane? Tips Before Flying [Tutorial] 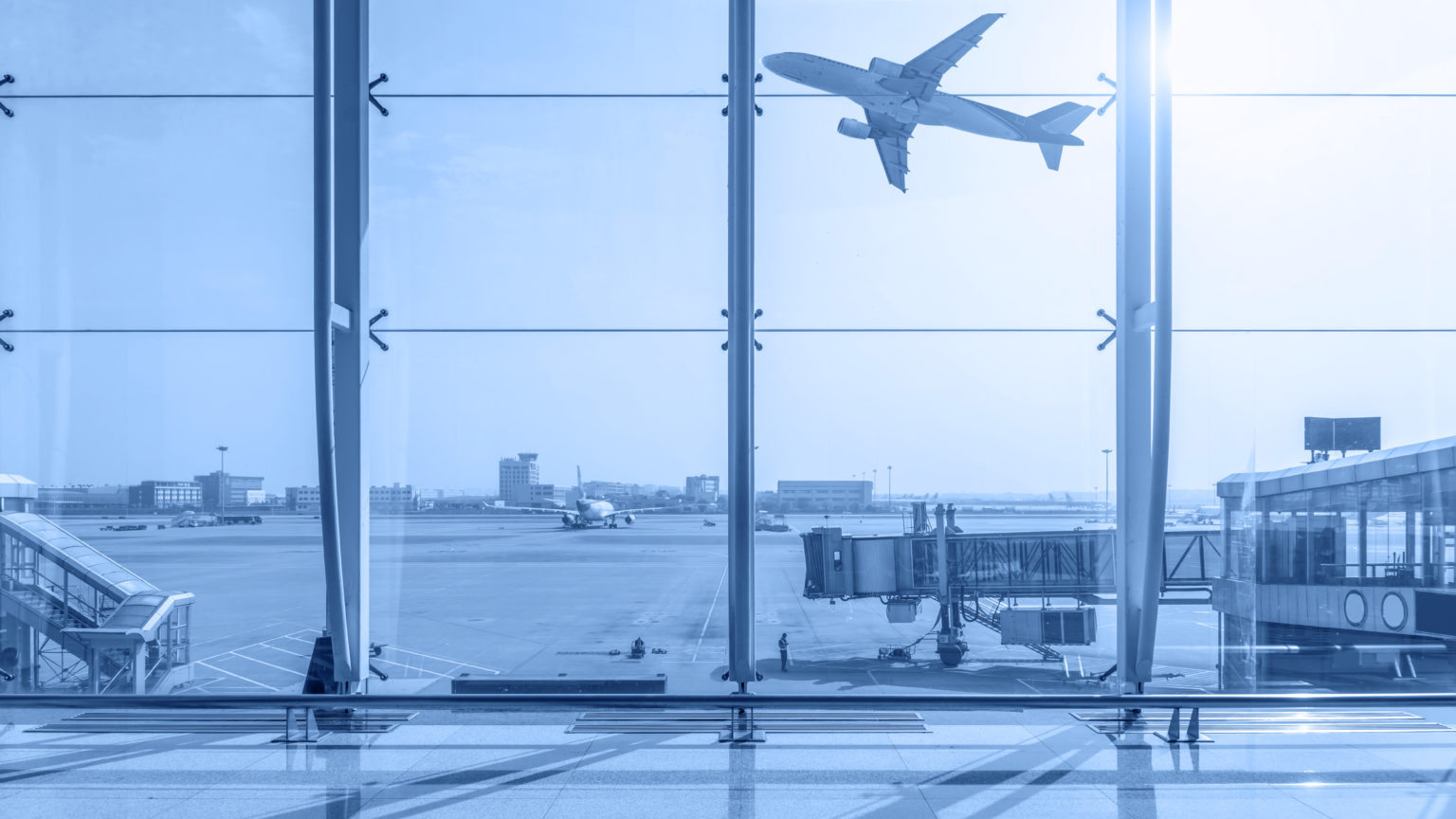 More and more people are vaping and traveling with their vaping devices. However, many people wonder if they can take their vaping devices on a plane and if they have to take any specific action before traveling. There are certain rules that you should know before traveling with your vaping device. As you can guess, vaping on an airplane is strictly prohibited in the same way that smoking on airplanes has been banned for many years. But, can you bring a vape on an airplane? Does vaping set off smoke alarms on airplanes? You better don’t try to test if airplane alarms set off if you vape…

Inflight vaping has been prohibited since 2015 in the US and almost all airlines forbid e-cigarettes in checked bags.

Can You Bring a Vape on an Airplane?

The Transportation Security Administration, ‘prohibits these devices (lithium batteries) in checked bags’. As a general rule, you won’t have any problem traveling with your vaping device as long as you follow a series of rules that we will discuss in this article.

Can You Bring a Vape on an Airplane?: Before Flying

Rules are mostly the same for any country. Unfortunately, because of terrorism threats, we have more strict control in airports all over the world. It’s recommended to check the airline rules before you fly. For example, a few years ago I wasn’t allowed to travel with a portable battery in China and I had to leave it in the security control area. In other words, some airports or airlines might have stricter rules about on-board luggage.

These strict rules are the result of past explosions and fires of lithium batteries. Therefore, many airlines don’t allow to travel with batteries in your checked luggage.

Can you bring a Vape on a Plane? And Lithium Batteries?: Preparation

It’s recommended that you pack your batteries in your laptop backpack. Furthermore, don’t forget to disconnect the battery from the atomizer. According to ICAO (International Civil Aviation Organization), lithium batteries are prohibited from carriage as cargo. In other words, take any lithium batteries in your hand luggage. In conclusion, don’t forget to check with the airline if you are allowed to bring batteries with you or if the airline has any special requirements.

Vaping isn’t allowed on board as it’s generally treated the same way as smoking. However, there are some claims of vapers who vaped on board with very discreet vaping devices and on stealth vaping mode. Nonetheless, you risk being banned from that airline and get fined.

Does vaping set off smoke alarms on airplanes?

Some people claim that it’s perfectly okay to vape in airplane toilets as the smoke detectors won’t detect the vapor from your vaping device. However, there are cases that smoke detectors set off when someone was vaping on board:

If you vape in such a way that a vapor cloud is visible, then the alarms will most likely trigger. In other words, don’t try to vape in an airplane. If you really need nicotine, there are some alternatives such as Swedish snus.

What you can/cannot do

Vaping on board is prohibited as it is in any other enclosed place. Nonetheless, there are airports with smoking lounges where you can vape your device. However, you will most likely vape with smokers around you!

Conclusion: Can You Bring a Vape on an Airplane?

In conclusion, you can bring a vape on board. As matter of fact, you have to carry your vape on board as it’s not permitted to travel with your vaping device or any other lithium battery in your checked luggage.

Travel with e-liquids on board?: Conclusion

In conclusion, vaping in airplanes is a big no. The alarms might set off and you risk getting fined. So, what’s the alternative if you want to vape? The alternative is vaping in designated areas, in other words, smoking rooms. A simple google search will give you a list of all the airports which have smoking rooms.

Another alternative is vaping quietly in airports that doesn’t have smoking rooms (however, we do not recommend stealth vaping as you risk getting fined) or, as previously mentioned, alternatives such as Swedish snus for long direct flights. Does vaping set off smoke alarms on airplanes? Well…You better don’t try…

can you bring a vape on an airplane countries were vaping is illegal travel with e-liquids vaping and smoke alarms vaping and smoking rooms vaping in airports vaping on board
Share. Facebook Twitter Pinterest LinkedIn Tumblr Email