What is a Pod Mod? Everything You Need to Know About Pod Mods 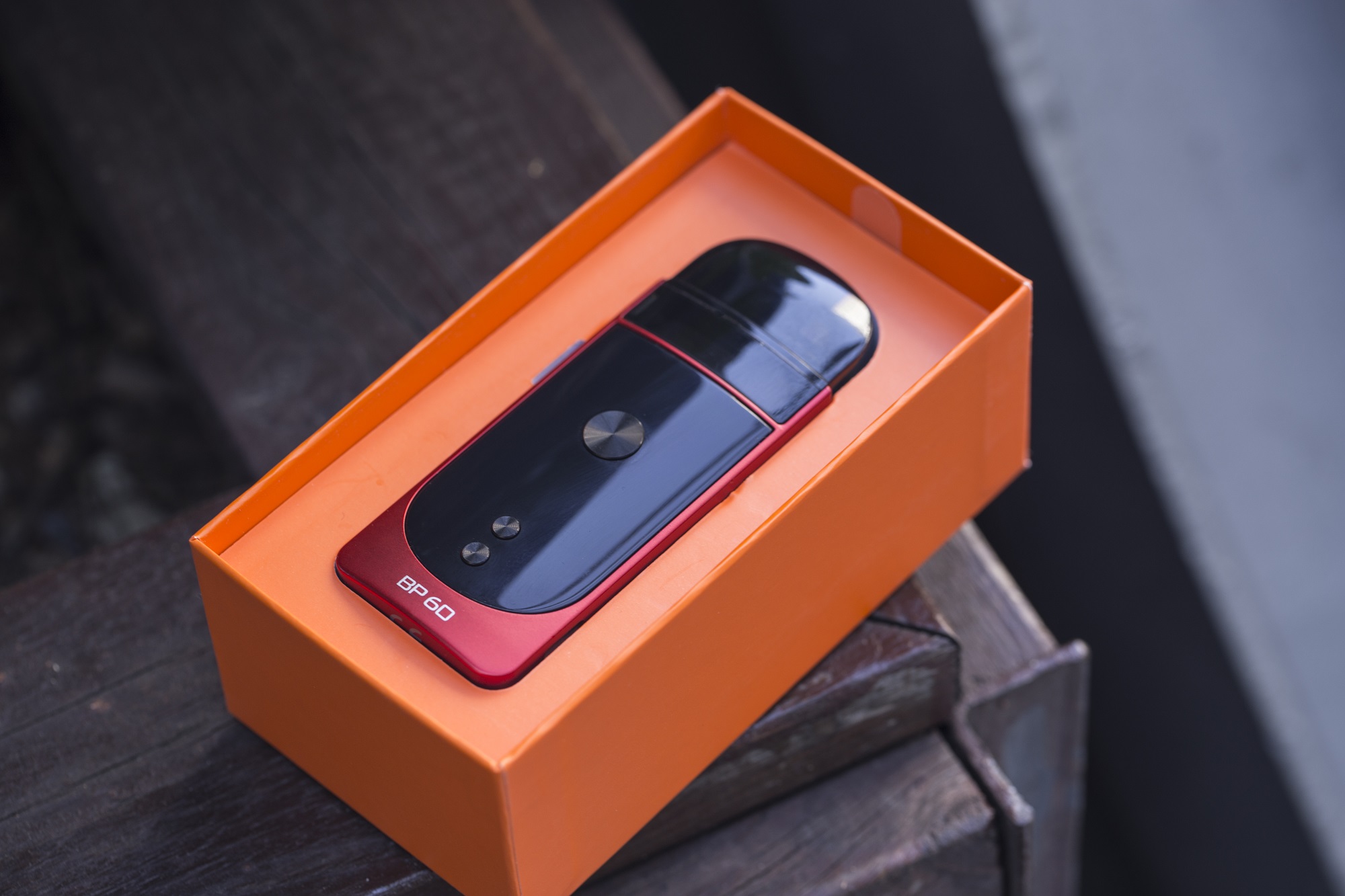 Pod mods are a new trend in the vaping world. A pod mod uses either refillable or disposable pods, although they usually come with refillable ones.

Furthermore, this kind of vapes are suitable for smokers as they offer a great MTL vaping experience.

What are Pod Mods?

A pod mod is basically a mod that instead of using a tank (a traditional vaping tank) uses a pod. As mentioned above, the pod could be either refillable or disposable.

The same as traditional pod systems, pod mods are designed for portability and convenience. Pod mods have more features than pod systems and at the same time, they are lighter and easier to use than traditional vaping mods.

We can define pod mods as a natural evolution of traditional pod systems. Many vapers want portable vapes but with the features of powerful mods. For example, Aspire has a long tradition in developing and manufacturing pod systems such as the Aspire Breeze series. Recently, Aspire has developed a powerful and portable pod mod with great flavor and vapor. This new pod mod is the Aspire BP60, a pod system that comes with more vaping modes and features than traditional pod systems.

Pod mods offer a more effective vaping performance with more constant and denser vapor than traditional pod systems. For instance, the Aspire BP60 is one of the best pod systems I have ever tried. Its features are first-class, and it is so well designed that you will not experience spitbacks. The vaporization is so great that you will only inhale vapor.

Pod mods are more effective than traditional pods. However, because they are more advanced, they are usually more expensive as well.

Nonetheless, pod mods are more convenient than mods, they have more features than traditional pod systems while having the same portability. The following table explains the pros and cons of pod mods:

How to Vape a Pod Mod

You need to study a bit more the features of your pod mod. Most of pod mods have different vaping mods, puff counter and other features such adjustable wattage. In other words, they are not as simple as pods with just a drip tip. For example, some traditional pod systems are just auto-draw devices, sometimes they do not even have adjustable airflow.

The BP60 pod mod is more complicated than a simple pod system such as the Aspire Breeze, Breeze 2 or Breeze NXT. For example, the BP60 has two vaping modes, auto mode and manual mode. Auto mode will instantly detect the coil resistance you are using and dial the device to automatically deliver the optimum power level. On the other hand, the manual mode, allows you to have full control over the UI, setting the device’s parameters yourself. In this mode, you can adjust the output wattage from 1 to 60 watts. Press “+” or “-” button to adjust the wattage value.

Moreover, in pod mods like the BP60 you can select many different vaping modes. The Aspire BP60 has three modes: A) automatic draw; B) firing button and AB mode or both automatic and firing button.

Aspire BP60 is a great portable device that has the same capabilities as a powerful vaping device. These kind of devices are very portable, powerful and convenient. In other words, it is an ideal vape for vapers who want the same characteristics as powerful sub-ohm devices while keeping portability and convenience.

In addition, they consume less liquid than powerful sub-ohm vapes, which means that you will not spend that much on e-liquids!