Pod Systems – which one? 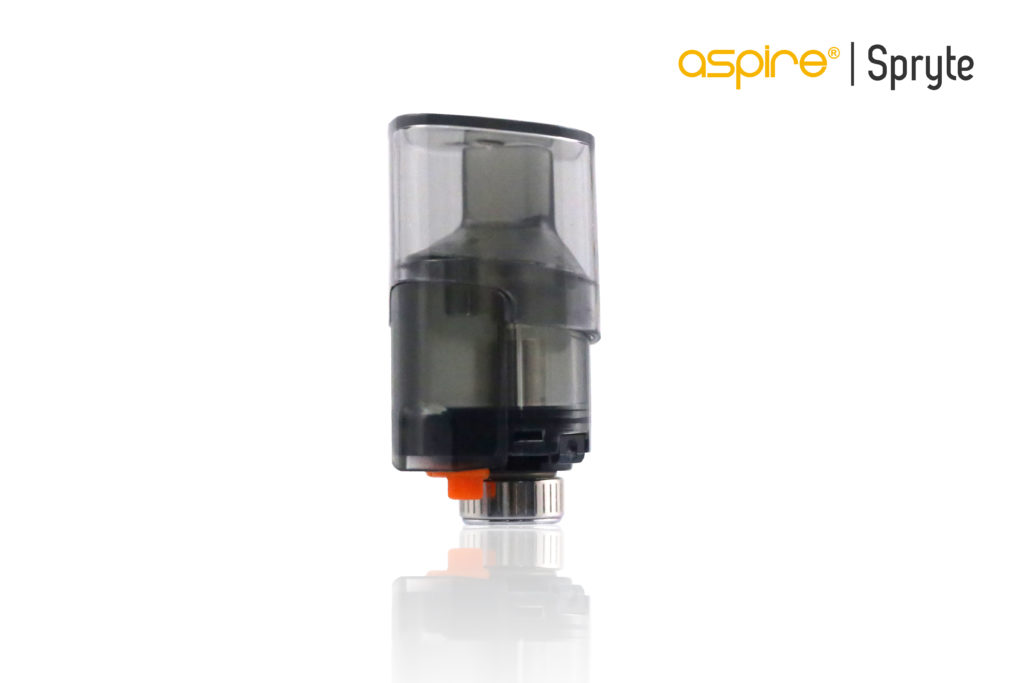 I think vaping has almost come full circle at times, not so many years ago most people started their vaping journey on things like disposable cartomizers and cigalikes, and the slightly more flexible ‘pen’ style devices high nicotine content and very restricted mouth to lung hits.  As the technology progressed we were presented with higher eliquid capacity devices they became re-fillable, taking us from just a few drops of e-liquid, to 1ml, to 1.5ml and then 2ml and above, it seemed users wanted more convenience and less fuss. Then came along BVC coils from the likes of Aspire, much longer lasting, higher vapor and flavor production it seemed the industry couldn’t go much further in these terms until ‘sub-ohm’ tanks and devices hit the market.

Suddenly, sub-ohm tanks and devices became the new normal, the market was flooded with them. They became more powerful with higher wattages, made to suit changing consumer tastes and the pursuance of larger vapor clouds and richer flavor. The Nicotine strengths were also becoming lower, where people were used to vaping 12 – 24 mg of nicotine, vapers were finding that this was far too high because vapor production of the devices were much higher therefore delivering much more nicotine in one ‘puff’, and the ‘throat hit’ of these more powerful devices became too harsh and they dropped down to say 6 or 3 mg of nicotine.

There were still some devices that had found their ‘niche’ in the market and still remain very popular today, such as the Aspire Nautilus, which still has a large following in all of its iterations.

However, many manufacturers ceased to continue to supply this niche market and decided to focus on the ‘bigger is better’ mindset that seemed to envelop the market so many of these smaller, non-sub-ohm devices ceased to be manufactured.

Then a couple of years ago something strange happened, while most manufacturers still serviced the bigger sub-ohm market, some lesser known ‘players’ started to launch what have come to be known as ‘pod systems’. They started to gain traction by sending their pod systems to reviewers on places like YouTube. Reviewers seemed to like the smaller ‘All-In-One’ type devices for their compactness (much smaller the longer pen style devices of old). Around the same time, e-liquid manufacturers were releasing specialist ‘Nic-salt’ eliquids, high in nicotine (up to 50mg) but very much gentler on the throat. These were just what the moth to lung vapers were looking for, they could be used in devices that didn’t deliver such huge amounts of vapor and still enjoy great flavor with no harshness on the throat.

In a very short space of time, manufacturers were reverting back (sort of) to MTL devices that were compact, easy to use, and generally much cheaper than a sub-ohm device. The market took this popularity resurgence and really ran with it. Suddenly there were pod systems or All-IN-ONE (AIO) devices everywhere, manufacturers were, and still are at time of writing, racing to release their own pod systems.

Now this has caused a problem for us consumers, those either wanting to go back to the MTL style of vaping, those who want something small, discrete and lighter to carry around all day, and those who want to quit smoking by switching to a vape device that was similar to smoking itself.

The dilemma comes in choosing a device. The number of pod systems AIO devices suddenly flooding the market has become a mind spinning choice.

There are a huge number of choices, here are a few, in no particular order:

It must be said at this stage that although some pods have a form of airflow adjustment, it can usually consist of the user having to ‘block’ airflow by means in putting in small restrictors or inserts. Alternatively by the use of different coils.

This list is by no means exhaustive but has covered most types of pod system generally available.

The type of pod system you choose of course is a personal choice and I would never presume to recommend one system over the other.
What I do suggest is to look at the functionality of your chosen device, when and where you might be using it, why you want a pod system whether you want flexibility of being able to refill, change coils, and use various different e-liquids or adjust the airflow for more vapor. Sometimes you may want a pod system that you just inhale from, no switches, nothing to turn on and off, just make sure it has e-liquid and puff away. Others may want to have the ability to completely shut down their device for that extra feeling of safety. For a great number of people recently, the form factor is important, size, shape, weight, are all defining factors for their choices, coupled with the functionality and flexibility.

There are things to be said in favor of almost all devices, it all comes down to personal choice.  Aspire has a wide range of devices and their website has various types of information relating to almost all their products just visit https://www.aspirecig.com for a full range of current products including pod systems and All-In-One devices.