Mouth to Lung and Direct to Lung 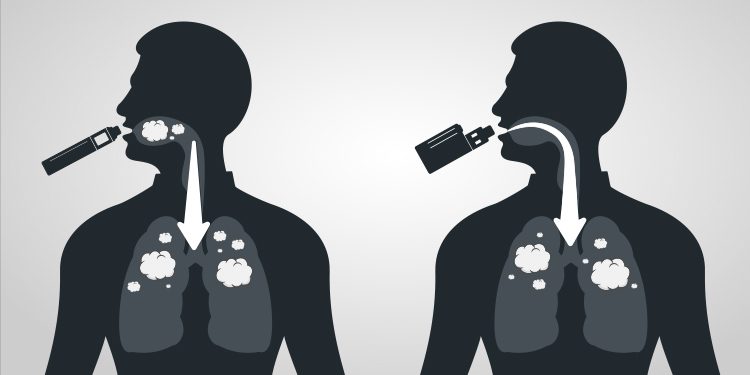 If you are looking to quit smoking by moving to vaping or if you are new to vaping or even if you are interested in vaping, this article is for you as we describe the vaping styles in detail. Basically, there are two ways vaping styles. The first one is mouth to lung vaping and the second one is vaping direct to lungs. 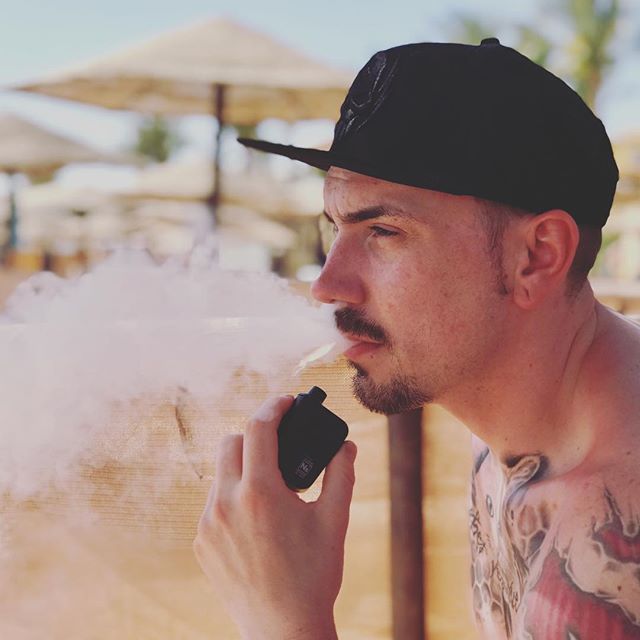 The mouth to lung vaping is very much similar to smoking cigarettes. In this style of vaping, you inhale the vapors in your mouth first. You keep it there for a till you have collected all the smoke in there that your mouth can. After that you inhale it in your lungs. This way of vaping is usually used by smokers because while smoking cigarettes, you also take a puff until your mouth is full and then breathe it in your lungs afterwards. Hence, in this style of vaping, one is able to enjoy the flavor that has been added to it if any has been added to it. The amount of nicotine or the e-liquid can be set as the vaper see fits.  The intensity of nicotine in this style feels much lower as much of it is lost in the mouth. Thus, it is a great style for vaping for the people who are trying to quit smoking. For example the Nautilus vaping kit by aspire is particularly great for the general smokers who want to quit smoking.

Nautilus vaping kit has been designed for the vapers who vape mouth to lung style. The Zelos of Nautilus 2 by Aspire can reach up to 50W of power for cloud intensity. And it has a 2500mAh built in battery which is more than enough for everyday use of the vaping kit. The Aspire Nautilus includes the newly designed coil heads as well as a Pyrex glass tank which has a capacity of 5ml. You can also adjust the air flow of the vape using the lower ring which lets you set the air flow at 4 different settings. And this is not all. Along with the air flow, it also lets you set the amount of nicotine or e-liquid you want in your coil head which makes it the best of atomizers made for quitters of smoking. 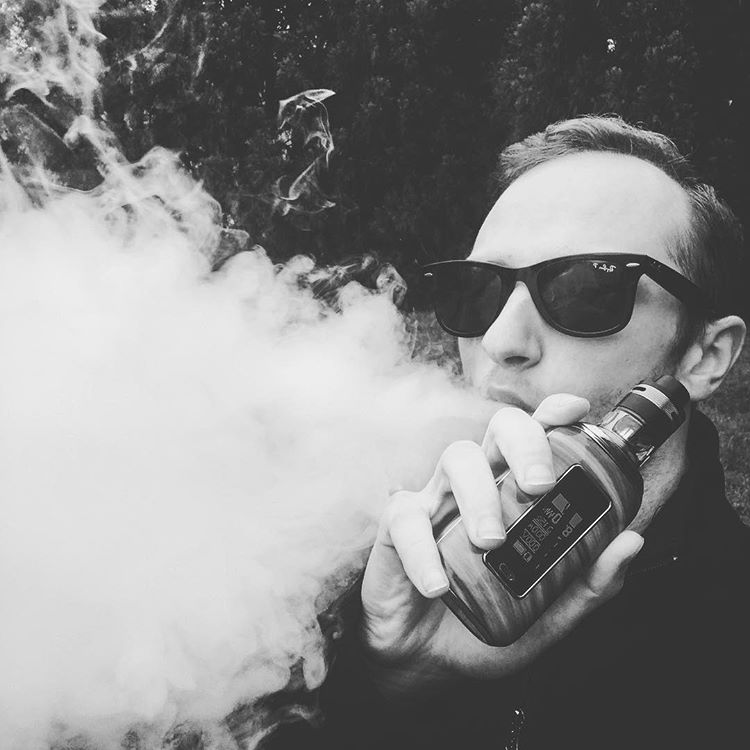 People choose to do so because as I mentioned the high intensity of direct to lung vaping earlier, even a little amount of nicotine that is around 0.3 milligram or e-liquid hits in a more intense way than mouth to lung vaping as it is inhaled directly into the lungs. Keeping e-liquid levels or nicotine levels higher than that will cause it to feel unpleasant. It may even make you cough. You can get the best experience of direct to lung vaping using the Aspire’s Revvo Tank. It comes with an outclass design with the Aspire’s newly introduced coil design called the “Aspire Radial Coil”. This vape kit comes with a massive tank size of 24mm which is available in two variants. The first is the TPD compliant version of 2ml and the second is the standard version of 3.6ml. It also comes with an adjustable air flow and a filling tube with spring loading feature. All of the amazing features make it perfect for hobby vaping and cloud vaping.

Difference between Mouth to Lung and Direct to Lung Vaping

Wake And Vape: 5 Reasons Behind The Sudden Rise of The Vape Industry