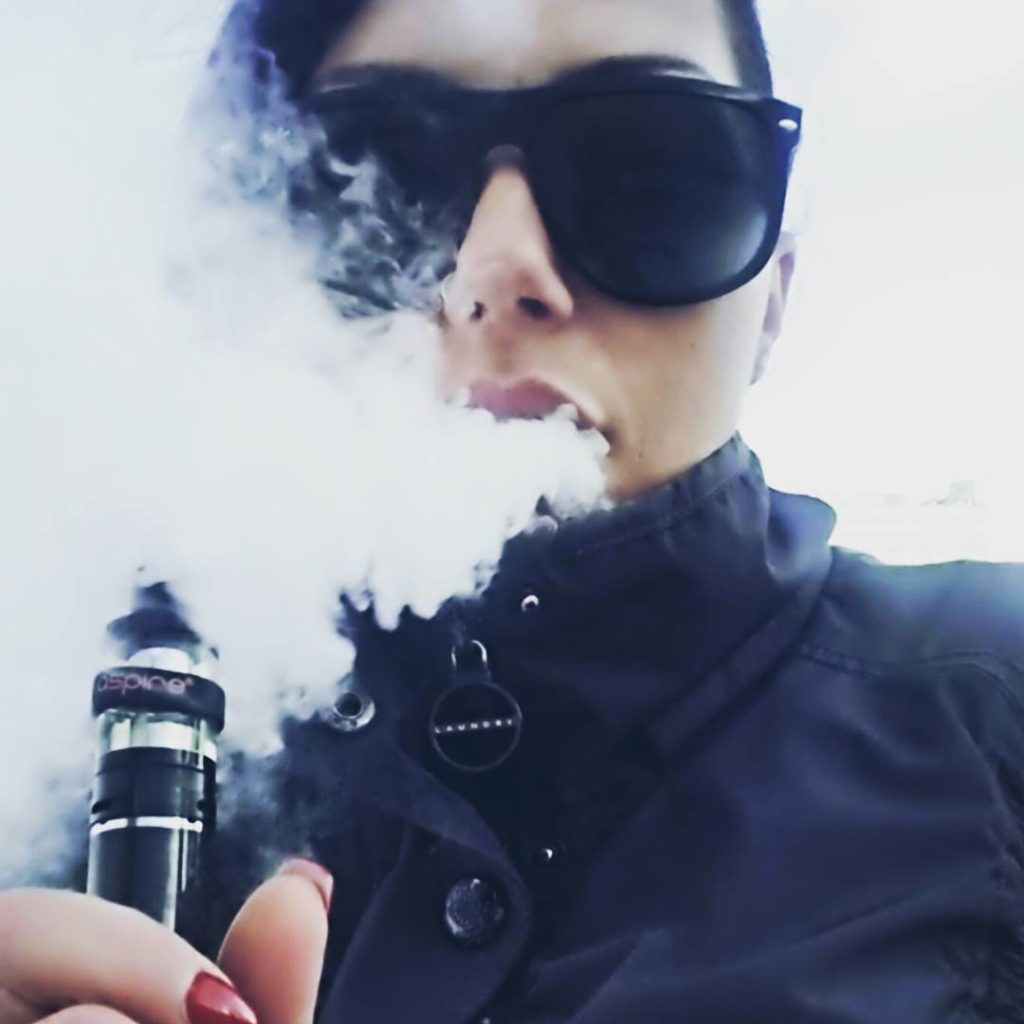 Today we’ll talk about the various factors that have an effect on E-liquid consumption .

1. The type of atomizer

Under normal conditions, the mouth-to-lung tanks have a lower rate of e-liquid consumption than sub-ohm tanks, the preinstalled-coil tanks are lower than RBA tanks, and RBA tanks lower than drippers.

This also means that the bigger the vapor clouds you want, the higher the consumption of e-liquid.

Furthermore if you use a direct-to-lung tank, an RBA coil will consume more e-liquid than a pre-installed coil. 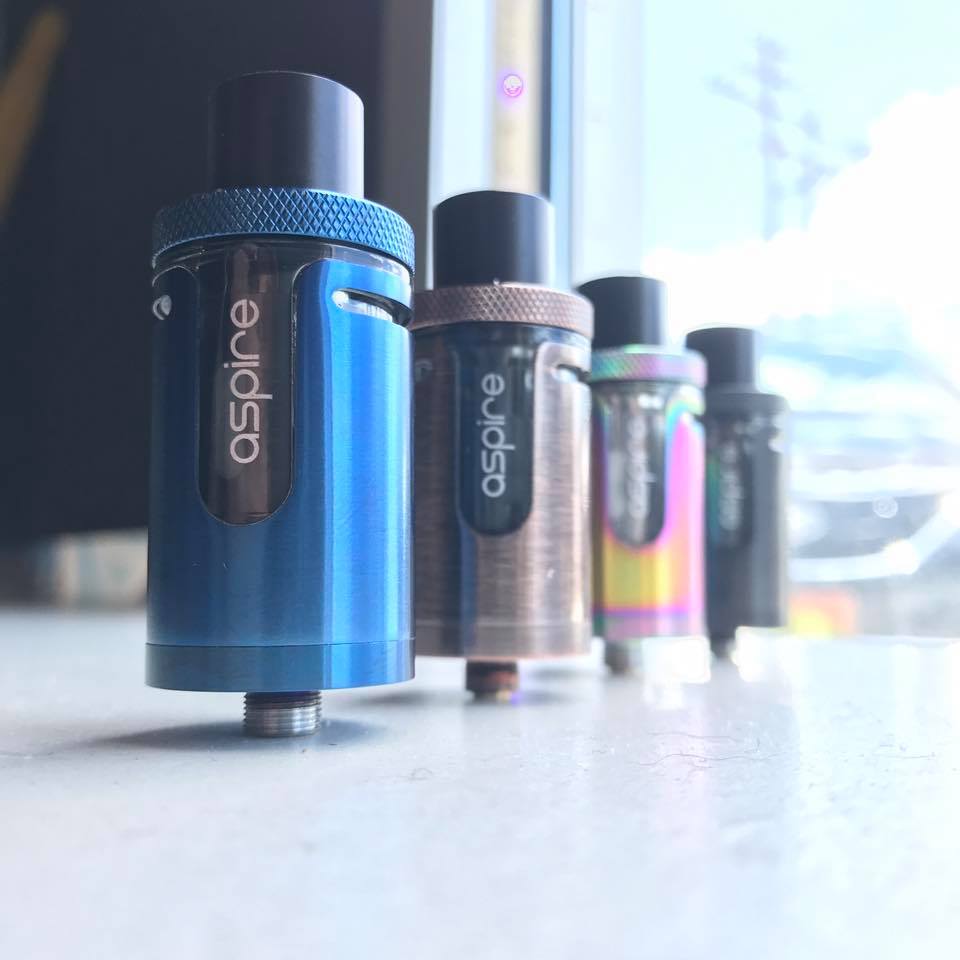 In general, the lower coil resistance the more e-liquid will be used.

For example, the Aspire Nautilus mini has 1.8ohm coil and 1.6ohm coil. If you use the same voltage, the 1.6ohm coil will consume more e-liquid than the 1.8ohm.

Nowadays, most tanks include 2 different coils, one is for flavor, and the other is for vapor. For example, the Aspire Cleito EXO has 0.4ohm and 0.16ohm coils in the package, so if the output is 3.7V for both of the coils, the 0.16ohm coil will use more e-liquid than the 0.4ohm.

This is because if the output voltage is same, and the resistance is lower, the working wattage and heat will be higher, so over a set period of time, the lower resistance coil will evaporate more e-liquid. 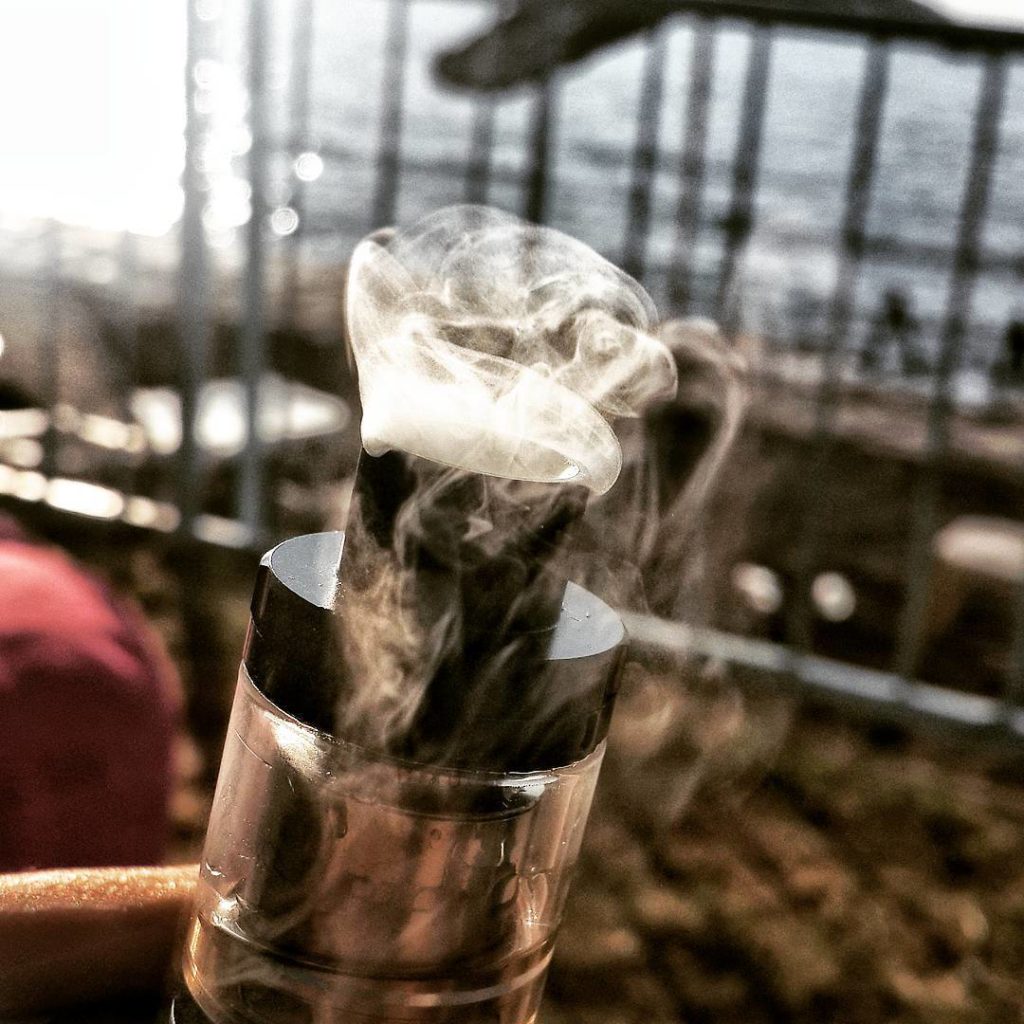 The resistance and wattage are also very important factors for vapor production.

The lower resistance, the higher wattage and heat will lead to bigger vapor production, so more e-liquid will be used.

In general use and ignoring any leaking issues, the more frequently you use, more e-liquid will be used for sure. 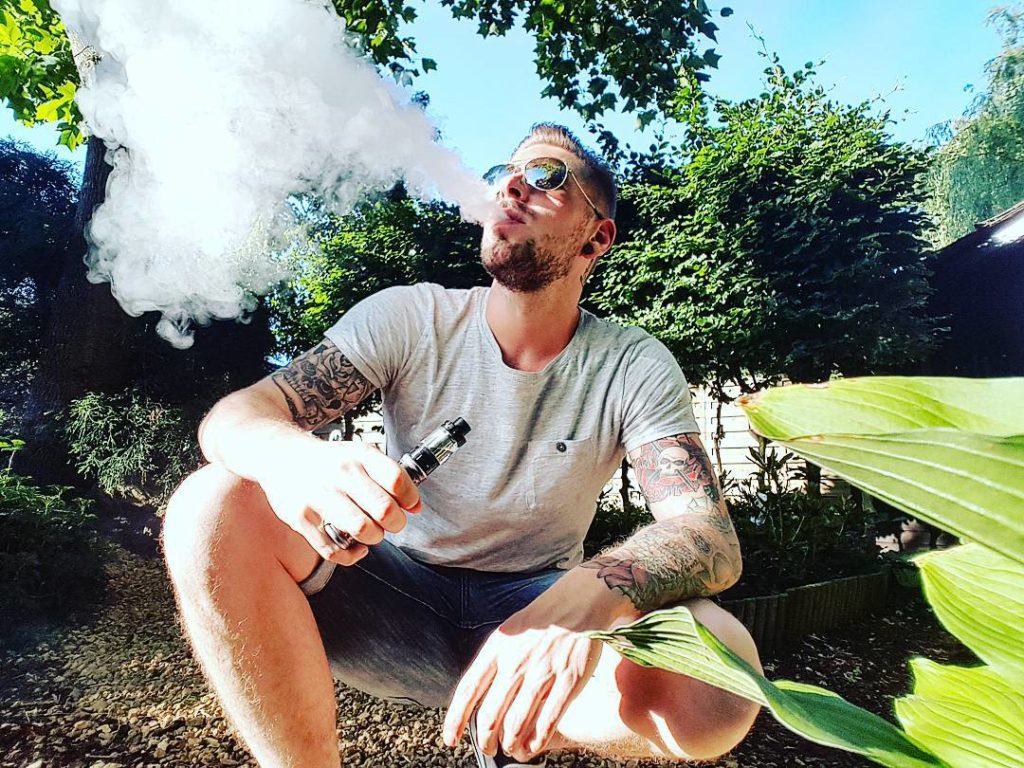 If you understand this information, you have become a well-grounded vaper instead of a rookie.