What is nicotine salt? 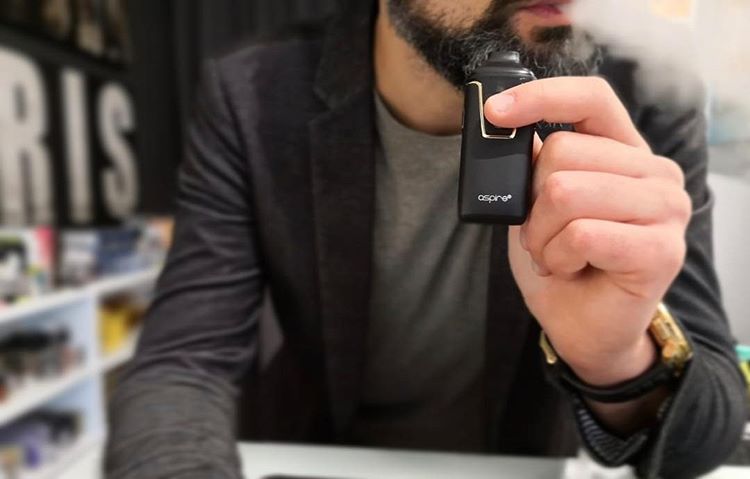 What is nicotine salt?

Nicotine Salt is a type of nicotine that forms naturally in leaf tobacco and is generally considered to be a more stable form of nicotine vs. traditional freebase nicotine found in most e-liquids.  Nicotine Salt rose in popularity with the release of a device known as ‘pod’ systems like Aspire  Breeze 2 or Spryte…. Nowadays, both pod systems and nicotine salts are readily available and rising even more in popularity.

This can be confusing, as almost everything we’ve been taught about e-liquid would lead us to believe that 50mg of nicotine would be extremely harsh, especially on the throat and perhaps even potentially dangerous, however Nicotine Salt e-liquids have a special ingredient called Benzoic Acid that helps to make Nicotine Salts smooth and palatable in higher strengths. The reason behind adding benzoic Acid is that it allows the Nicotine Salt to vaporize at much lower temperatures so devices can use a lower wattage, it lowers the pH levels in the nicotine so it produces a smoother throat hit, and it allows the nicotine salt to be absorbed as easily as freebase nicotine used in normal e-liquids. It is because of this benzoic acid that most people are able to easily handle higher nicotine strengths and the nicotine salt is absorbed by your body much more efficiently

Why nicotine salt e-juice is popular in the past year?

The rise of pod systems with low wattage and higher resistance coils which are very small, unobtrusive, discreet and easy to use has been the driver behind the rise in use of nicotine salts over the past year. Vaping prior to that was traditionally identified with bigger and ever more powerful devices that can produce huge clouds of vapor. While there is nothing wrong with ‘cloud chasing’, not everyone wanted to be associated with this type of vaping. People wanted just as big a nicotine hit that came with these devices but with a smaller more discreet device. This was almost impossible with nicotine content of freebase e-liquids of 3-9mg nicotine in small less powerful devices like pod systems.

Pod systems in which to use Nicotine salts e-liquid.

First of all, we strongly recommended to avoid using high powered devices to vape nicotine salt. Due to the smoothness and almost immediate absorption rate of nicotine salt, nicotine overdose can be possible when ingested, vaped rapidly, or used in high wattage sub-ohm devices

User friendly devices, as previously stated, are probably the best devices in which to use nicotine salts or ‘nic salts’, these are generally pod devices. These are low wattage devices with generally higher ohm ratings of 1.2 and above. Devices from Aspire, such as the Breeze, Breeze 2, the Spryte, the Nautilus AIO, the Cobble, all designed with nic salts in mind. However, all of these devices can also be used with freebase or no nicotine e-liquids equally well.

The throat hit, even when vaping higher nicotine levels of nicotine used is nicotine salts it also very similar to that of a normal cigarette, giving those who quit smoking the same ‘feel’ when inhaling. Earlier in the article we mentioned throat hit and with nicotine salts users can vape higher strengths of nicotine salts than they could with normal ‘freebase’ nicotine without the discomfort that high nicotine ‘freebase’ e-liquids would cause and more effectively satisfying the craving that quitting smoking can bring.