How Aspire Vape Saved My Life 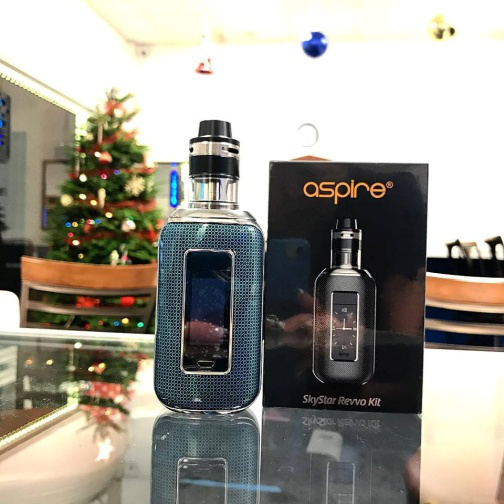 When I stopped smoking it was a scenario not unlike many other people.  My reason was my kids, not wanting me to continue to do myself harm smoking despite the warnings. So it was at this point that I had a big choice, quit entirely, take one of the other long standing options that were available or struggle.  By chance a new vape shop had opened up nearby and I took it as a sign and went in one day, to enquire about this new way of quitting, vaping.  A day or two later I had picked up my first kit, a cheap product that did its job but by no means was it ever a long lasting solution.  This is when Aspire came along. 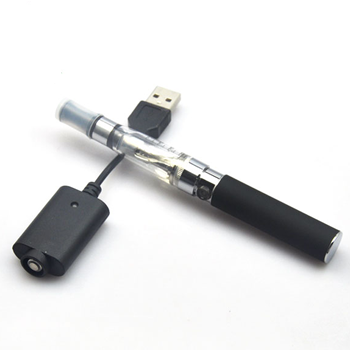 I had nothing but issues with the first kit I had, it never had a brand name and it was barely able to do the job but I persevered for around a month before finally I was ready to give it up.  How could it be so difficult to vape I wondered?  The leaking, the poor flavour, the tendency to burn coils out quickly, it was all driving me back to smoking no matter how hard it was, I resisted, and there came a point which changed my life entirely.  I either had to give vaping one more chance or admit failure, so I went back to that vape shop one more time hoping for an answer and when I walked out, it led me here one step at a time.

The shopkeeper could understand my troubles, with the vast array of products in the shop, even back in 2014, there was plenty of choice but very little advice out there as to what was best to buy.  I spoke to the shopkeeper, almost poured my heart out in a desperation to have an answer to my problem and there he recommend a tank to me.  I had never heard of the tank before, the name of it did sound very striking though, The Aspire Nautilus mini.  It was a funny little thing, metal and glass with a curvy top piece, it didn’t look too dissimilar to what I already had but willing to give it one last go, I paid for the tank and left the shop.  I quickly learned how it all worked with the little tube like coil inside and the airflow, it felt good, it felt expensive and I started to get a good feeling about it.  Waiting for the coil to prime that first time felt like an eternity, so much hope in what proved to be the last chance at quitting for me, seeing the coloured liquid inside filled me with anticipation and excitement to finally try a real tank.  After waiting for about an hour I took the first pull and what followed was pure joy. 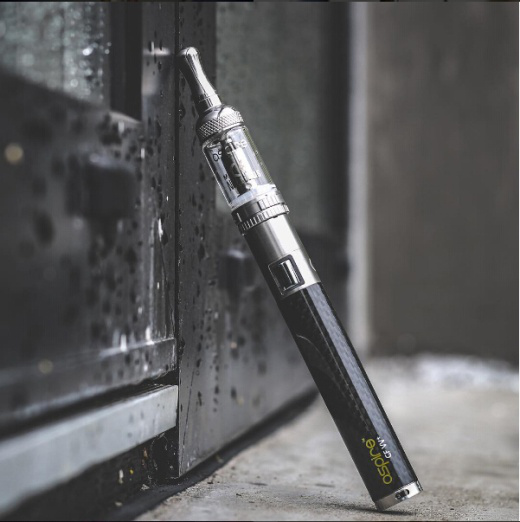 The flavour, the vapour production, how easy it was to vape.  All these hit me at once and it was that moment it changed vaping for me completely.  From that day I became a fan of Aspire and my enthusiasm has never gone away.  What followed was my vaping journey, my real vaping journey being able to taste all the different liquids out there knowing my little nautilus mini was there for the ride alongside me.  I discovered my favourite flavours, I learned about how ohms worked, I upgraded my mod to an Aspire CF battery to match it, despite the size difference.  I was one step away from wearing an Aspire hat and t shirt, praising how good they were to my smoking friends whilst they asked to try it out for themselves.  One of my friends even picked their own Nautilus tank and CF battery up to try, encouraged by my enthusiasm that these devices had stopped me smoking.  It was around 4-5 months down the line that it started to dawn on me that I hadn’t smoked in all this time, I hadn’t even considered it.  My Nautilus mini had made things fun, enjoyable, tasty even for want of a better word.  That little kit served me wonderfully for around 18 months before I moved onto something bigger and better but the quality wasn’t there.  What I perceived to be better was simply a fad, nothing like the excitement that I felt back on day one of my journey.

It was 2016 before I started to fall out of love with vaping.  Moving elsewhere had not left me with the same excitement that I felt before and it started to become a chore.  I was seeing more and more products fill the market and I even bought one or two of them but they weren’t the same, not by a long shot.  It was then I had started to consider giving up entirely.  I had dropped my nicotine down to sub ohm level anyway, I figured how hard would it be giving up now?  However a snap decision one night, around April time if I recall, that again woke vaping up for me once more and firmly got me to where I am now.  I agreed to sell a mod to someone, one I guess I was meant to be enjoying but it never really connected.  The price was about 30-40 pounds but late that night I decided to sell it for a meagre £18, with a plan in mind.  A website had the brand new Aspire Cleito tank in stock for that price with free postage, I decided to take the gamble and swapped a mod worth a lot of money for a little 3ml tank, much like how I had started 2 years before that. 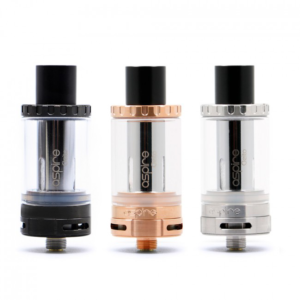 It never really dawned on me at the time but the excitement waiting for the postman to come with my new Cleito tank was quite large at the time.  I had tried sub ohm vaping before but I never really enjoyed it much , the low power of the old nautilus mini in the cupboard wasn’t doing it for me any more neither.  When the postman arrived later that week I eagerly rushed to open the envelope and pull out something that I never knew would blow me away so much.  I filled the little glass tank up with a liquid I enjoyed somewhat in my other tank, waited for it to soak into the cotton and before long took my first pull.  The experience was amazing, it took me back to the beginning and I got all the joy right back again.  The flavour from this little tank was unbelievable and the vapour production even at 55w was incredible.  It blew any other tank I had tried out of the water entirely, it tasted crisp, flavourful and satisfying.  What then started was my true journey into sub ohm vaping and I got to enjoy it alongside my new little buddy, the Aspire Cleito.

I used that tank for about 18 months every single day.  I never thought of replacing it because I was enjoying to far too much.  Sure there were other tanks out there promising to do all this and more but I knew deep down that they wouldn’t be as enjoyable as this little Cleito.  Flavours from liquids I bought came alive in my mouth, all the little notes of a custard, the fruitiness of a juice, it all shone through and I was enjoying vaping again.  The same friend who had been inspired to buy a nautilus went out and bought his own Cleito.  In fact when I did decide to finally replace the tank it wasn’t to another brand but it was to the Cleito 120.  Once again my experiences just got better and better and for a long time my Clietos just made vaping so enjoyable.  It was a no brainer that I rushed to buy the Skystar kit at launch and discovered another brilliant little tank in the Revvo, which was so enjoyable to use.  The Skystar sits proudly in my cupboard to this day, every now and again I put some batteries in her to just enjoy the experience.

So sitting here now, with my Dynamo mod and Cleito 120 pro tank sitting proudly on top, reminiscing about my journey to get here.  I realise back when I started 5 years ago, Aspire really did save my life.  If I hadn’t have bought the Nautilus when I did, I probably would have given up vaping and fell right back into smoking.  I felt at the time I was looking for an excuse to give up and the Nautilus changed all of that.  Even when I decided to pick up the Cleito, if I had chosen another tank then perhaps I would have stopped entirely.  I wouldn’t have been able to discover my favourite juices or experience the excitement any more of seeing what is coming out next from Aspire.  Despite all of this, I sit here today to proudly still call myself a vaper and an Aspire fan.  They were the company at the very start and as long as I keep vaping, they will always be by my side.