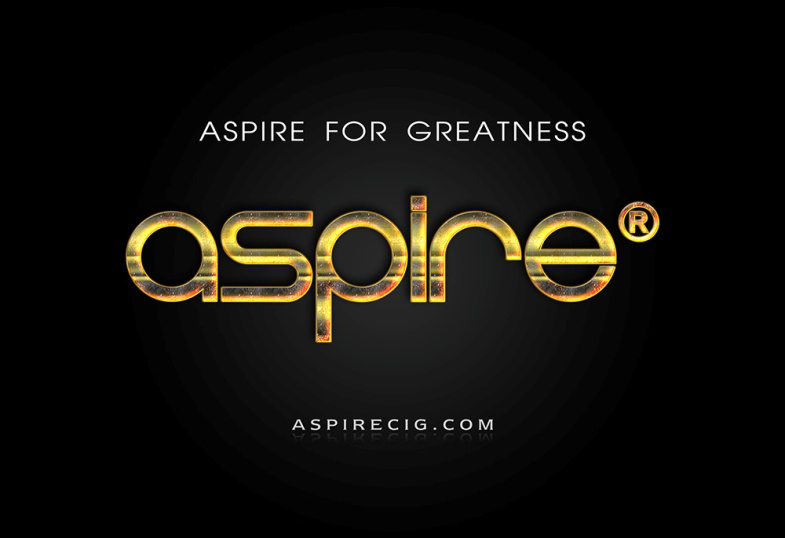 Aspire have been around pretty much since the start of vaping.  Their dedication to producing quality products time after time is unparalleled, how many products have you even owned in your lifetime?  Every time there is a new breakthrough in innovation, Aspire have always been there ahead of the pack.  So much so that Aspire has become vaping, ask any vaper where they started and they will tell you the Aspire Nautilus or the Atlantis.  However when you look back over the years, you can see Aspire have not only been there, they have truly changed vaping every single time.  So I want to take a journey into the past, to see exactly why Aspire have revolutionised vaping from the very early stages of vaping and how they continue to stand out from the crowd. 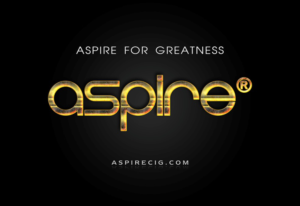 Where It All Started

Aspire back 2013 were an emerging company who were finding their feet in the slowly growing vaping market. They released high quality products that were popular but none really stood out from the competition. Vaping was in its infancy and people knew how a tank worked, how a coil was meant to be made and what experience you get from vaping. Until this point the market was starting to stagnate, many products morphed together and for better or worse, there wasn’t really much choice. This changed however with the release of arguably the most important product of the vaping industry, the Aspire Nautilus. Aspire took what everyone knew about vaping and gave back something that blew its competition out the water. Featuring a brilliantly constructed tank, coils that gave long life and excellent flavour and overall performance, the Nautilus didn’t just become popular, it became THE tank to own.  So many vapers can say the Nautilus started them off on their journeys, including myself but the impact that the Nautilus tank had has been unrivalled. It dominated the MTL market for years, finally usurped by its follow up the Nautilus 2. So many people can owe their vaping hobby to the Nautilus and even now it stands out among its peers as still the best on the market in its class. 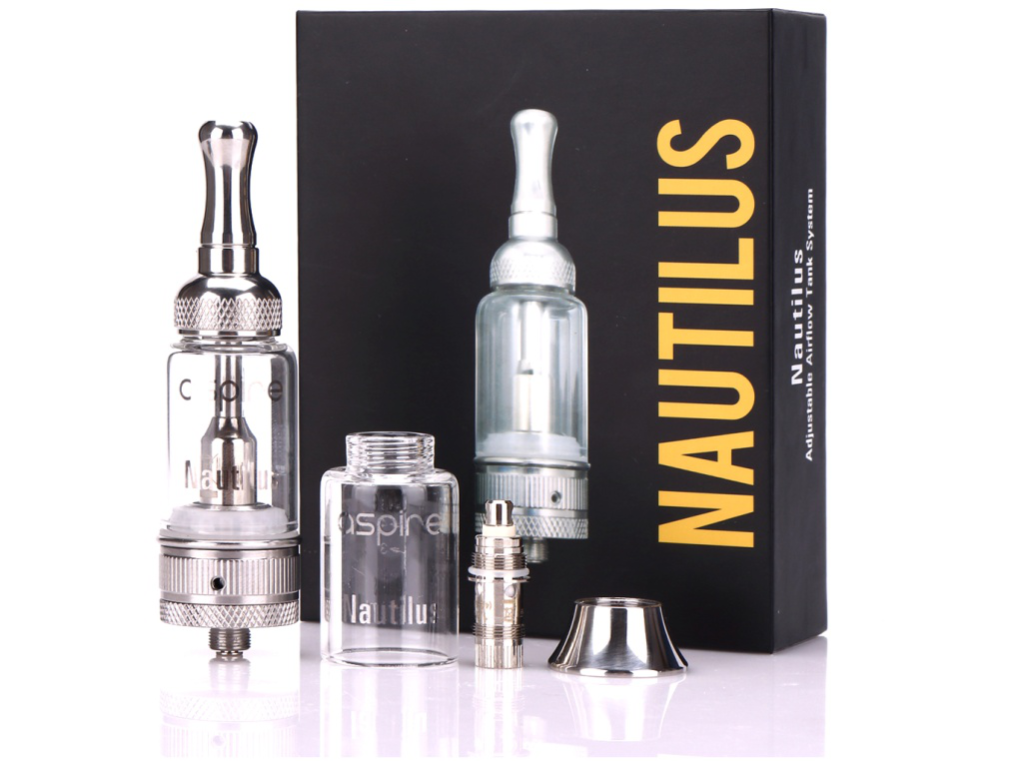 After dominating with the Nautilus, vaping had finally moved up a few gears and was finally starting to become more than just a smoking cessation tool, it was becoming a hobby for people. However before the year was out, Aspire were ready to change vaping forever and give birth to the industry as it is known today with their brand new release, the Aspire Atlantis.  It was the very first sub ohm tank on the market and it blew away perceptions of what vaping could be. Featuring bigger clouds, more flavour and the same excellent coil life, the Atlantis truly did change the game completely for so many vapers. It is amazing to think now that vaping back then was blown away by its release, no-one thought vaping could be bigger and better but Aspire were there to prove anything is possible and they were continuing to push boundaries in vaping. The later release of the Atlantis 2 improved on every aspect of the original and provided much better airflow, better and bigger coils and even introducing Temperature control coils to vapers, it was the choice of many at the time and it stood tall for a long time. 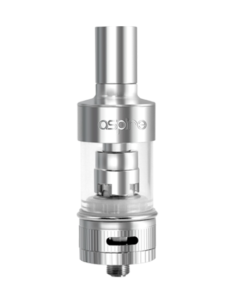 2015 saw the release of Aspire’s follow up tank, the Triton. The tank although great quality didn’t prove to be as popular with vapers with the Atlantis 2 released a few months prior and still dominating the sub ohm market.  However with the Triton, Aspire proved they were always innovating ideas and changing what was possible. The Triton proved to be the first top fill sub ohm tank on the market that was readily available. No more having to open up the whole tank to fill, Aspire developed a way that made it so much easier to vape with and as a result completely changed the way tanks were designed from that point on. Sub ohm tanks from this point on looked to copy Aspire in this way but they remained the masters of their own craft and the release of the Triton 2 improved in every way and offered vapers a genuinely excellent sub ohm tank alongside their ever popular Atlantis. 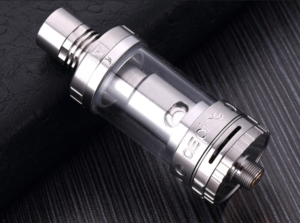 In 2016, Aspire still extremely popular with their Triton 2 and Atlantis 2 tanks went back to the drawing board.  Much like 2 years prior to this, everyone knew how a sub ohm tank worked. Everybody new how the coils were meant to be designed, how the top fill worked and what it was meant to look like.  Then Aspire came back with something that changed this perception completely and released the Aspire Cleito. Before now the coil sat at the bottom of the tank, other companies looked in ways to improve vapour travelling up the chimney. The Cleito however went one step further and delivered the vapour straight to the vaper’s mouth instead turning the chimney into the coil. The idea was again revolutionary as it took what was possible and smashed it. What was the end result is arguably another one of the biggest selling products of all time and one of the most popular. The Cleito improved on sub ohm tanks in every way and opened the door for creativity and thinking outside the box.  It changed the way its top fill worked to make it easier again for vapers and it again become a staple in most vapers collection, a day to day tank that provided a quality vape. 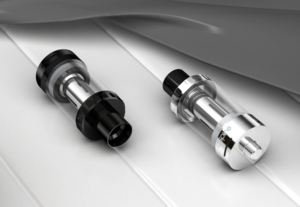 For a long time, the Cleito and Cleito 120 proved to be extremely popular tanks long after their release.  It was a testament to their quality that they were big for so long, even now vapers stick by their trusty Cleito for a lovely quality vape.  But in December 2017, Aspire were ready to release their next big idea, one again that changed perception on how a sub ohm tank is meant to work.  With the release of the Skystar kit, the Revvo tank again took expectation and blew it away.  The first disc coil tank with the Arc coils and a top coil design rather than bottom, it provided a whole new way to perceive vaping and the intuitive wicking design as a result meant dry hits and leaking were a thing of the past.  Even featuring a fill valve at the top, taking the original top fill of the Triton, the Revvo tank not having to be opened to fill was amazing.  It made vaping cost effective and easy, giving vapers a quality vape at the same time.  Even now Aspire still have no equal in disc coils, they were the first and still very much remain the best. 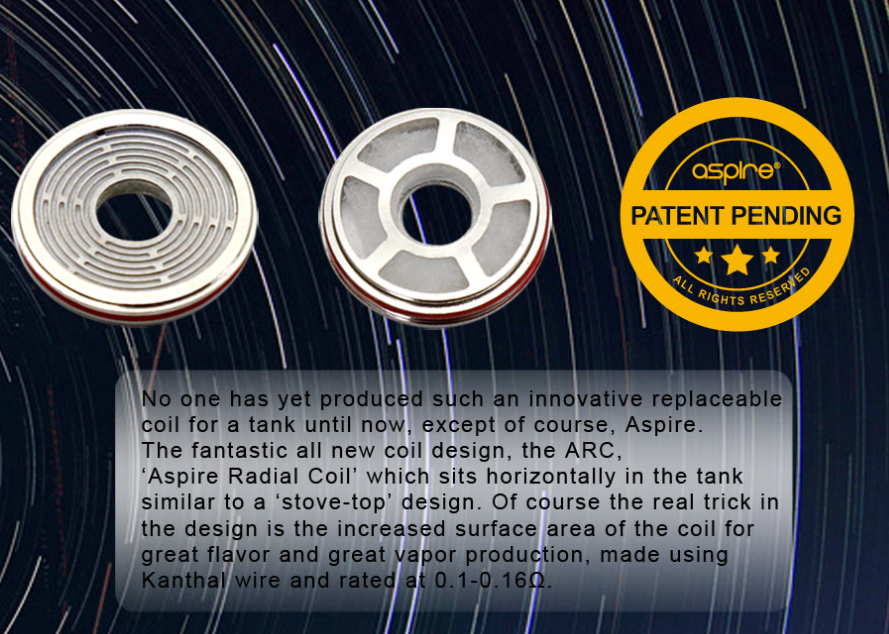 Birth of A New Generation

Around 5 months after the launch of the Skystar kit, Aspire had another trick up its sleeve that again paved the way for the future of vaping.  Squonking had came from its infancy and was starting to become popular with more advanced vapers.  The perception at the time was that Squonking was only for the pros, it was very exclusive and it put many vapers off the idea of ever trying it.  Then the Feedlink released, featuring a semi regulated safe design for any vaper to enjoy and doubled up with the only stock coil squonking tank to date with the Feedlink Revvo Boost, Aspire had taken the market and turned it up to 10.  It gave vapers another option in how to vape and it was again Aspire at the heart of it.  Continuing to push the limits of possibility, the Feedlink to date still is a very popular product through its excellent construction and ease of use for vapers. 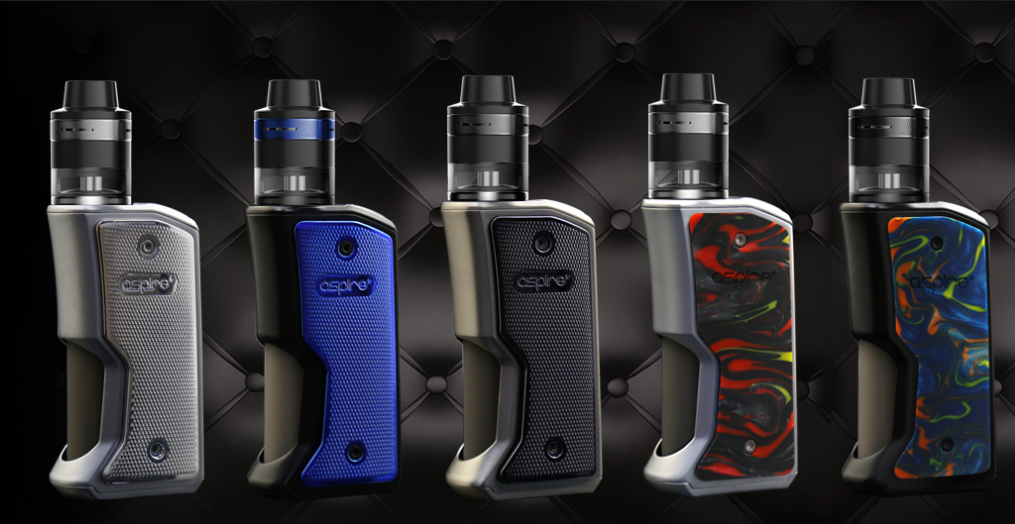 It has been exciting to see Aspire continually revolutionise vaping over the years and there is no reason why it can’t continue. In between the big releases, they have continued to produce excellence with the Breeze pod systems still a top choice for most vapers, the Dynamo giving a beautiful looking dual 21700 device and even the new Tigon kit giving vapers choice of how they want to vape.  The kings of the vaping industry, it doesn’t look like it will stop any time soon and Aspire have proven to be the one company who you look forward to see what their new release is, for the moment they want to change perceptions of possibilities again.  Others may want to compete, but there is only one company out there continuing to Aspire for greatness.