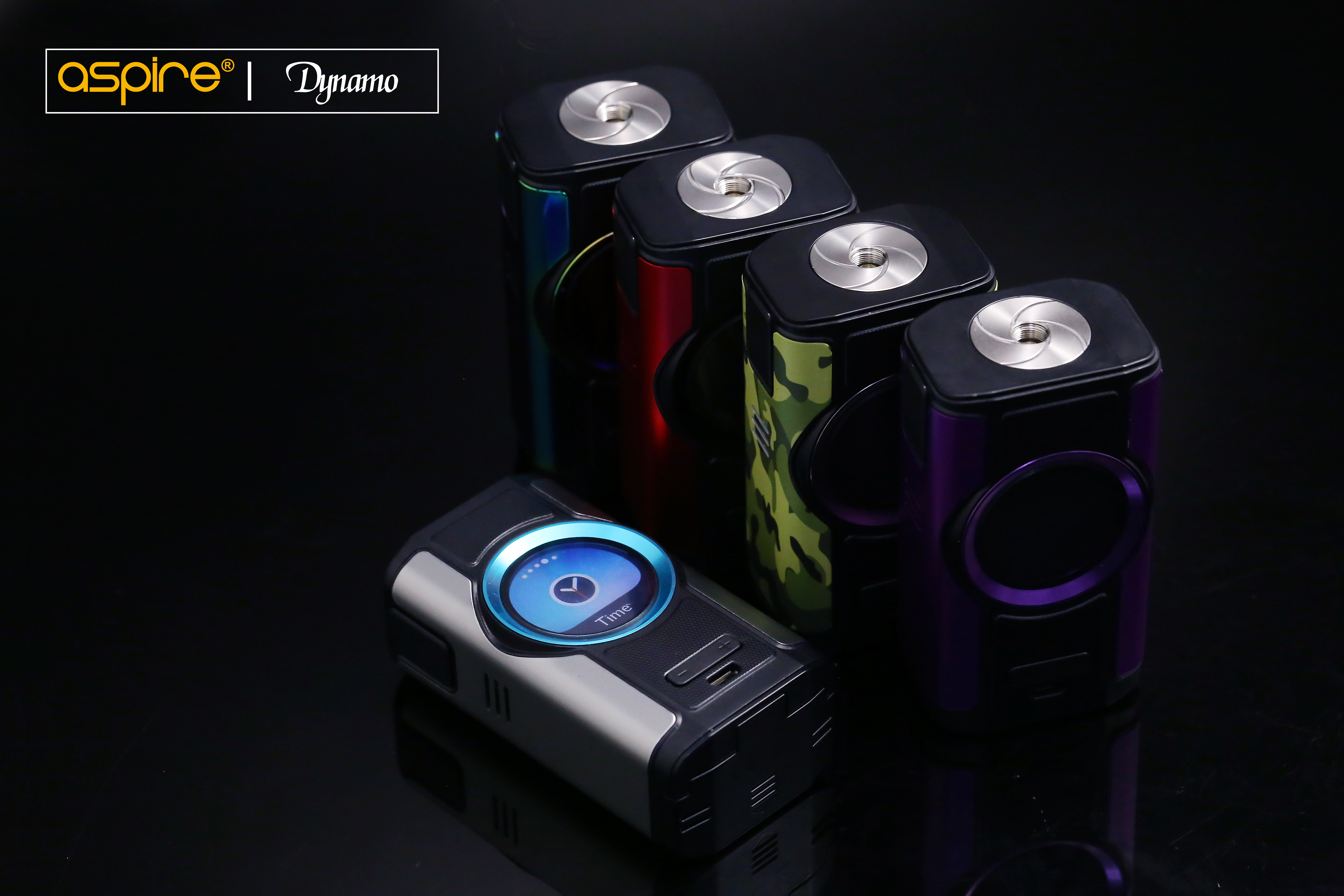 What is a 510 Connector? (A Guide for Vaping Newbies)

A vaping device consists of two parts, a mod and an atomizer. The mod houses a battery and sometimes a chipset and a screen. Moreover, sometimes mods come with a squeezable e-liquid bottle (called squonk mods). The atomizer or tank consists of e-liquid deposit and a coil (the atomizer) and a drip tip.

Perhaps, you have heard many times about a 510 connector which connects the mod and the atomizer.

A 510 connector is the most common thread used in vaping devices. It is just a term with no meaning. However, some sources claim it is because it is 5 mm in length, and it has 5+5 threads running along it.

Nonetheless, this isn’t entirely true, as many 510 connectors are longer than 5 mm (commonly approximately 7 mm).

It consists of both a male and a female connector. The threaded part, the innermost part of the 510 connector, is the positive contact of the connector. It could be threaded fitted or spring loaded such as the Puxos Kit.

The outer section, with the threading, is the negative section of the connector. It is basically the connection that allows the power from the battery to flow to the atomizer.

Some connectors have a protruding section in the center of the thread so it can be used with hybrid connectors.

In addition, there is an insulator surrounding the center pin. This insulator is very important to avoid short circuits. In other words, it is the most important part for safety precautions.

How to Maintain It?

There are some measures you can take to keep your 510 connector in good conditions. Over time, it can become rusty. To prevent it to become oxidized, you can use a bit of soap and clean it with a piece of toilet paper.

In addition, you can check if the insulator is in good conditions. If you notice a crack or any damage, you should replace the insulator for a new one. 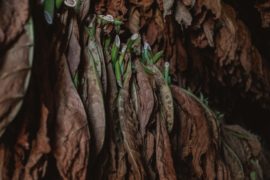 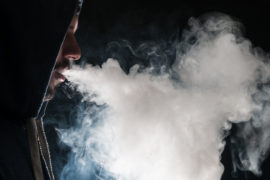 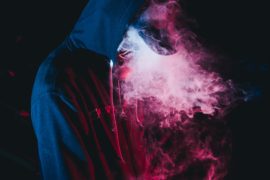