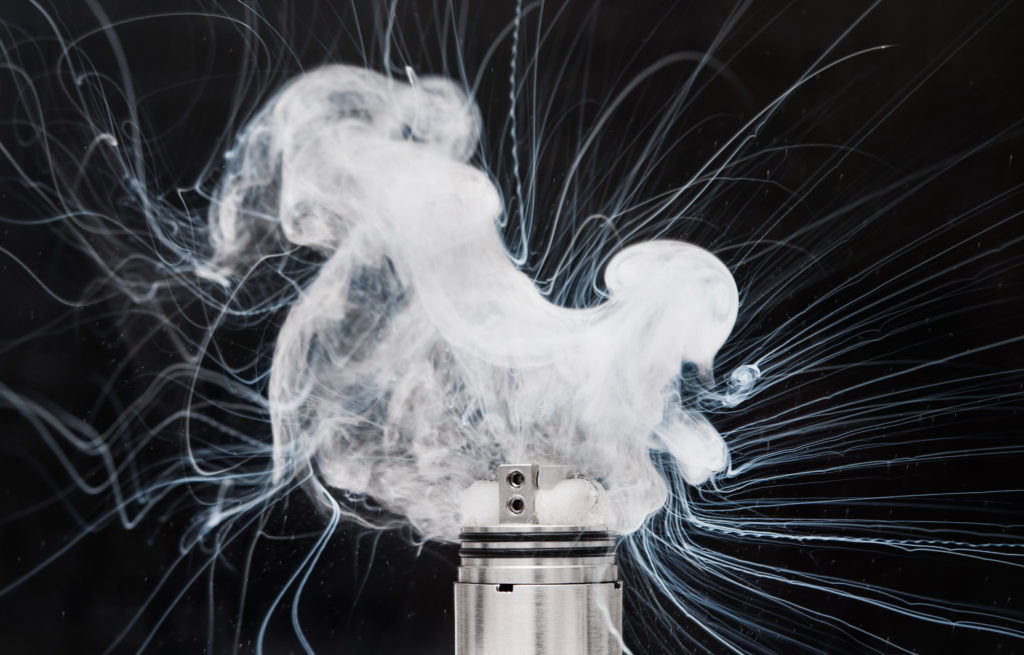 Vaping and the Gateway Theory [Important Facts You Need to Know]

I have recently read many news about vaping as a gateway to smoking. For the last few weeks, many users were concerned about a mysterious lung disease that was causing serious respiratory issues to people who claimed they started feeling bad after vaping.

In addition, an anti-vaping campaign is continuously inventing new mysterious issues and theories to discredit the vaping industry. It’s not just about vaping and lung disease or vaping and mouth problems or tooth decay, but there are also many news focusing on vaping as the new gateway to drugs.

Is vaping the new gateway to drugs?

Firstly, the vaping process is a very simple one. A vaping device generally consists of a battery, a tank or a pod, an atomizer (coil), wick material and a drip tip.

In contrast with smoking, vaping doesn’t release tar or other carcinogenic substances present in tobacco smoking.

In addition, vaping wasn’t designed as a gateway to smoking but as a device to assist smokers in their smoking cessation process. Moreover, there are studies stating that vaping is more efficient than other common smoking replacement treatments.

A gateway drug is a drug that supposedly leads to more dangerous and addictive substances. This theory claims that if someone starts vaping, then he will probably end up smoking in the future.

However, vaping as a gateway to smoking is a very vague statement. Firstly, it depends what you vape and, secondly, why the person vapes. In most of cases, the vaper chooses nicotine e-juices as an aid to quit smoking.

However, I’m not saying that many people choose to vape just because they find it fun. Certainly, many vapers vape just for fun and not necessarily to quit smoking tobacco.

For some time ago, many health authorities claimed that weed was a gateway drug to cocaine or heroin. Moreover, it was common to speak publicly about the dangers of gateway drugs. It’s possible that some weed smokers ended up trying more dangerous substances. However, it’s easy to prove statistically, that that wasn’t the case for most of weed smokers.

Moreover, it has been proved that there’s a genetic contribution to alcoholism and other addictions. In other words, it’s not a substance what causes “addiction” but a genetic predisposition to addictions. For instance, I have heard cases of people who reported many problems to quit a heroin addiction while, on the other hand, some other users claimed that it wasn’t more difficult than just a few weeks of sweats and general weakness.

Addictions are very tricky. On one hand we have psychological addictions and on the other hand, physical withdrawal symptoms. For instance, alcohol is probably the most dangerous drug to withdraw cold turkey.

Why do people drink? Or why do they smoke? I have heard many times “smoking relaxes me” or “I need to drink to dare to talk to a girl”. To sum up, there are psychological complications behind the abuse of a substance. Sometimes, we just want to have fun, or we need caffeine to stay awake. In conclusion, there’s a psychological dependency to the substance that develops into a physical dependency over time. Hence, when someone is addicted to sleeping pills, there are physical withdrawal symptoms and the same with alcohol or many other substances.

Teens aren’t vaping as a gateway to smoking nor is vaping a gateway “drug”. Firstly, vaping just vaporizes an e-liquid, in other words, there’s not a drug called “vaping”.

What we need to monitor is if some individuals have tendencies to develop a serious drug addiction. Moreover, scientific researches have proved a genetic predisposition to addictions in certain individuals. To sum up, there’s an environmental exposure to substances and habits and a genetic factor that contributes to a problematic use of substances.

Vaping as a gateway to smoking: true or false?

Gateway drug studies don’t draw any conclusions about vaping. As a matter of fact, vaping as a gateway to smoking is controversial.

There are some studies on mice about nicotine and  alcohol as gateway drugs to illicit substances such as cocaine.  In my opinion, these studies forget two important aspects: 1) the genetic predisposition and 2) the stress and anxiety levels of the mice that were used for these experiments.

Mice that are subject of multiple experiments, stress and a hostile environment are probably more likely to abuse substances that will alter their emotional or perceptive state. In other words, many times, there are environmental factors leading to a substance abuse (stress, anxiety disorders etc.) that might be exacerbated by a genetic predisposition to an addicted behavior.

People will continue using substances that alter their consciousness. It’s part of human nature to do it. As a matter of fact, fasting or meditation are other forms of reaching altered states of consciousness.

I’m not saying that vaping is like meditation, but certainly, vaping as a gateway to smoking doesn’t make that much sense. In conclusion, I’m pretty sure most of vaping companies want exactly the opposite, more smokers getting into vaping.

Vaping as a Gateway to smoking: Conclusion

Vaping as a gateway to smoking is highly controversial. However, there are no studies confirming any link between vaping and a subsequent abuse of illicit substances.

In my opinion, this is part of misleading information that the vaping industry has been suffering for a while.

Furthermore, addictions are very complicated and they are the result of a combination of environmental and genetic factors.

Finally, studies have shown that vaping helps smokers to quit, which is actually completely the opposite of a “gateway to smoking”. 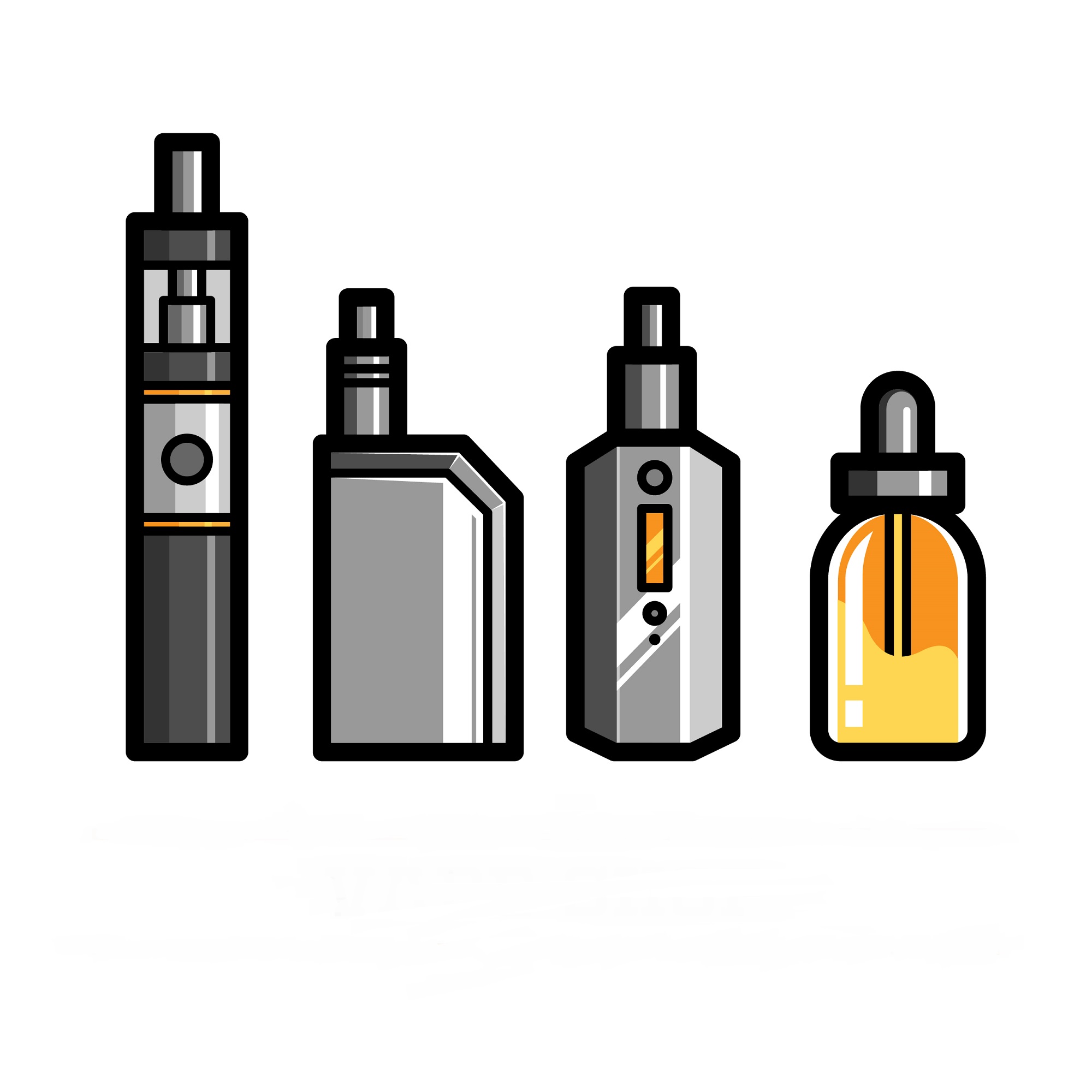 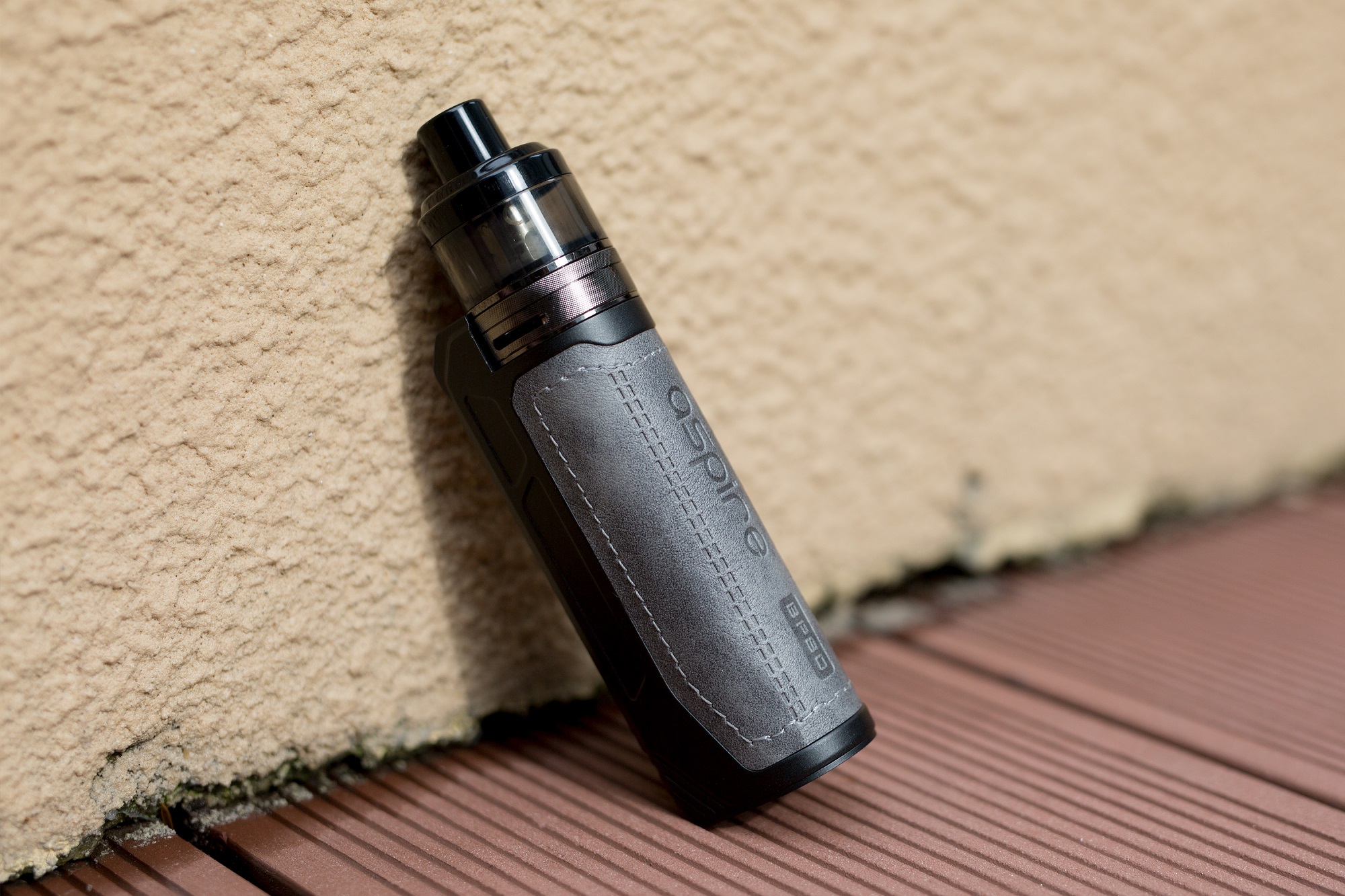 How to Use a Pod Mod

What is Diacetyl and vitamin E acetate? (Facts You Need to Know)

Vape Juice: Which Vaping Ingredients Should I Avoid?