UK vs US: 3 Facts you Need to Know About Vaping 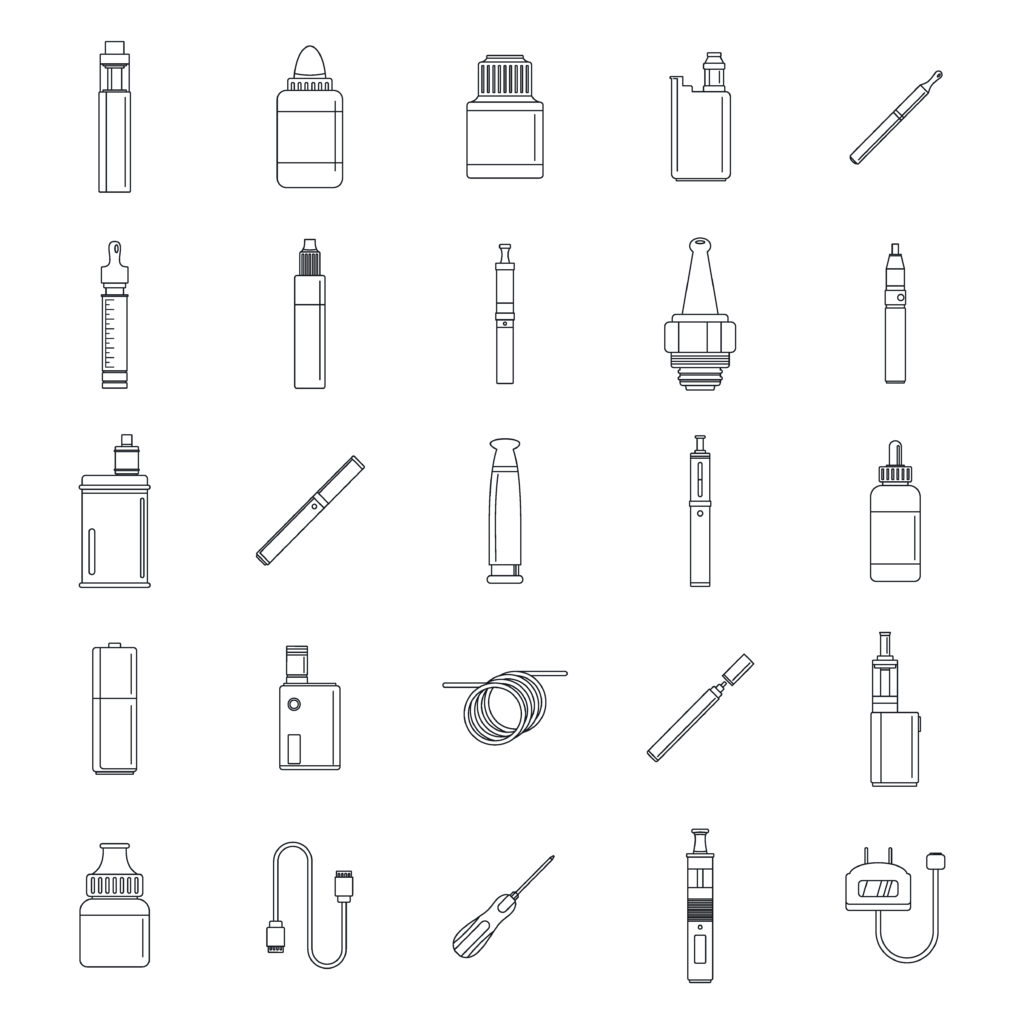 This “vaping crisis” (in the States, because the rest of the world seem not to have any problems with vaping) is surrealist. Before continuing, let me tell you that I vape every day my flavored e-liquids and nicotine because I don’t submit to fear and fake news.

In times of political correctness, it seems as expressing your opinion is wrong, even immoral and unethical. Nevertheless, I seek the truth and the information and facts that I have got tell me that the vaping deaths in the US were caused by some black-market e-liquid. As a matter of fact, it is misleading to call them “vaping deaths”.

It is strange when no other country in the world is experiencing this kind of vaping problems. However, I do consider a disgrace that the authorities are using deaths to blame an entire industry.

However, there seems to be some common sense. I read some news stating that “vaping deaths” are “likely very rare beyond US” and defined as a “US-specific phenomenon”.

Vaping: Rest of the World

1) The vaping deaths in the US are still of unknown origin.

The authorities don’t know what caused the respiratory problems. However, one thing is for sure, this problematic isn’t present in any other country.

As a matter of fact, we shouldn’t use the term “vaping deaths in the US” because vaping wasn’t the cause of ANY death. We should differentiate between dying because of vaping some toxic agent and just “vaping”. As I mentioned in previous blog posts, this would be like banning alcohol because some people drank alcohol that was poisoned with methanol. Certainly, such ban wouldn’t be logical nor very popular.

We cannot talk about an epidemic because it is very localized with only cases in the US. As a matter of fact, it should be called a “poisoning” rather than an “illness”. For instance, a snake inoculates venom to its victims not an “illness”. Unfortunately, some people have been selling illegal e-liquids that contained some toxic substances that are still unknown to the American health authorities.

2) Smoking Rate drop in UK Thanks to Vaping

In the UK, the smoking rates are drastically dropping, and this is partly because many smokers are switching to vaping! Furthermore, vaping advertisements are tightly regulated there. In addition, British health authorities explain that the US vaping crisis is a “localized” problem.

Ann McNeill, professor of tobacco addiction at the Institute of Psychiatry Psychology & Neuroscience at King’s College London wisely states that “deter people from using e-cigarettes because of what’s happening in the US would be a great shame”. And she’s completely right, as we are talking about a smoke cessation aid that has contributed to a drastic drop in UK’s smoking rates.

To be honest, I’m very glad that I can read some news where health authorities are expressing their disagreement about the vaping bans in the US, India or Malaysia.

She couldn’t define the whole situation better than this sentence in Reuters: “It’s a no-brainer – if you stay on cigarettes you will lose a day of life for every four days that you smoke,” she said. “A flat-out ban (on e-cigarettes) will kill people.”

Believe or not, in UK there are vape shops in hospitals such as the Sandwell and West Birmingham Hospitals. It was allowed to discourage people to smoke cigarettes.

The truth is that vaping has helped many people to quit smoking. For instance, UK and US both have their lowest smoking rates for a long time. I used the graph below in a previous blog post and it shows the youth smoking rates in the US:

Meanwhile, like in many other countries, vaping is becoming even more popular. For instance, it has risen a 12.5% in the UK according to The Independent.

The British health authorities recommend vapers not to be afraid of the vaping illness crisis in the US. They understand that this is a localized problem that has been only reported in the US. However, they recommend only buy vaping e-liquids from reputable brands.

The vaping deaths in the US or the so called “vaping deaths” are still of unknown origin. In addition, it is not clear the cause of the flavored e-liquid ban. Some sources say it’s to prevent teens to get into nicotine addiction while some other sources mention pulmonary illnesses as the reason to implement this ban.

It’s interesting to check Google Trends to see how suddenly the vaping searches picked in September 2019 after weeks of unnecessary media alarms. In conclusion, we should keep calm and understand that this is just a localized poisoning that most likely was caused by toxic substances present in black-market e-liquids across the US.

Finally, the term “vaping deaths in the US” is misleading. From a pure scientific perspective, the authorities should investigate why it was just a US problem and why not any other country in the world has reported any “vaping disease”!

Buy reputable vaping devices and e-liquids, keep calm and vape as you always did ;).