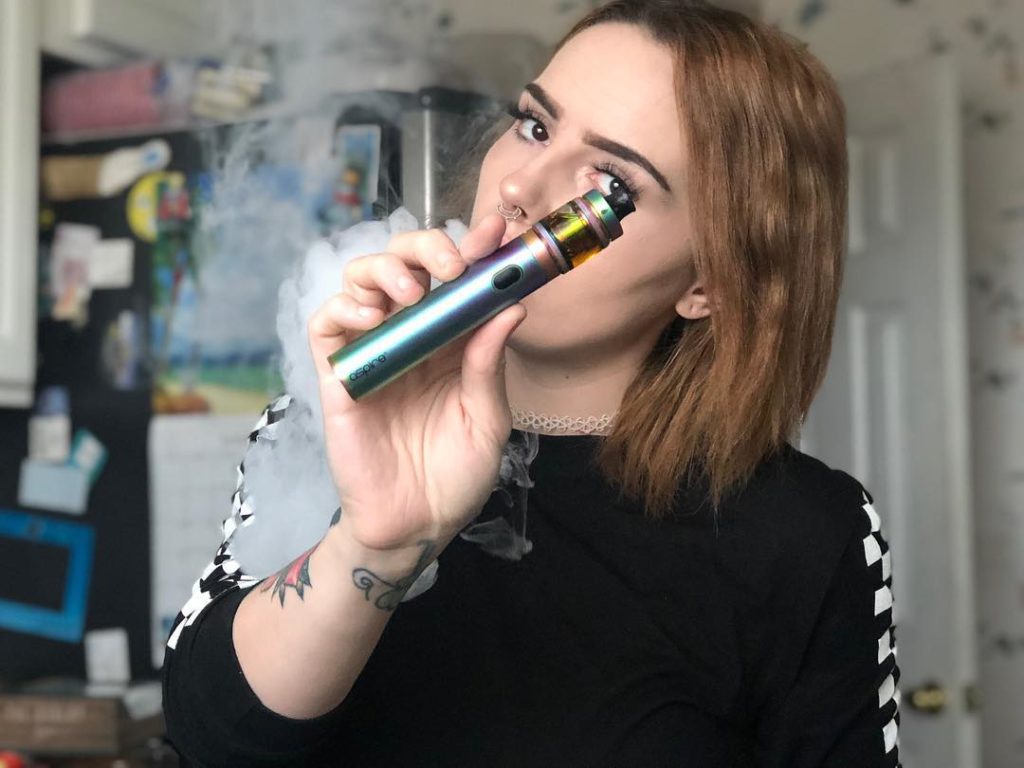 Did you try to quit smoking as your new year’s resolution? Did you succeed?

If not, and you’re thinking of quitting smoking, or still trying to quit, you should look no further than the Aspire Tigon Kit.

Let me explain why.

It has often been suggested that quitting smoking is very much harder than quitting a hard drug habit!

You can check this article: Why it is so hard to quit smoking?

For the many that tried to quit smoking (including me), what was the reason they failed? Was it the method they chose in trying to quit that caused them to fail? A lack of will power.

I don’t know about that but I do know that I tried to quit smoking almost every year for over 20 years.  I’d tried the ‘cold turkey’ method where you just quit without any help. I’d tried the ‘reduction’ method, slowly reducing the number of cigarettes I smoked in a day over a period of time. I tried NRT (nicotine replacement therapy), using gum, ‘mint’ tablets that you suck when you feel the need for a cigarette (they’re not minty by the way!). I tried the patches that stick on (and usually quite promptly fell off). I even tried a course of prescribed medication that I took for about three months and were designed to make me feel ill if I smoked a cigarette (they just made me feel ill). With each and every one of these methods tried over the years I failed, yes I know, I’m weak!  Each and every time I tried to quit I’d find myself in a stressful situation or even a social situation, you know having drinks with the ‘boys’. Each and every time I’d crumple like an empty cigarette packet and start smoking again!

That is until …… I tried vaping! A revelation!

Another thing were the differences between all the products on the market. The ones that gave a ‘similar’ experience to smoking didn’t really hold much e-liquid, just a few drops, and needed to be constantly topped-up. Others that held more liquid didn’t give such a ‘tight’ draw and weren’t really anywhere similar to that ‘natural’ tight draw experience of smoking. The only real choice to wean myself off smoking was to constantly switch between the two.

I did however, manage to quit smoking eventually and since that time I have progressed to more direct to lung vaping which I do purely for the enjoyment of the flavors available rather than a nicotine ‘hit’. I’m sure, however that I would have appreciated much more, a system with much more flexibility in terms of type of draw, the feel in the hand and not having to constantly top up with e-liquid.

For people who are trying to quit now however, there is now such a device, it’s slim in the hand, has that ‘cigarette’ type draw (airflow) which is also almost infinitely adjustable. It doesn’t need to be constantly topped up with e-liquid every other puff.  Not only that, but for those who want to, or have already progressed to a more direct to lung type vape, you don’t even need to buy another device! This device can do it all!

The name of this device? The new Aspire Tigon Kit. It’s pretty much two kits in one, a nice ‘adjustable airflow mouth to lung device that can reproduce what you’ve been used to as a smoker, with dedicated coils for mouth to lung vaping, a specialized mouth to lung drip tip, a battery unit that will just about last you all day depending on your vaping style, and a tank that doesn’t need to be constantly re-filled. Not that it’s in any way difficult to refill, this tank is probably the easiest tank to use and refill that I’ve ever tried!

More than this, as you progress along your vaping journey, you may want to change your vaping style, and this kit can evolve with you. You want bigger clouds of vapor? You can do that with this kit. You can change from mouth to lung to direct to lung just by switching to a lower ohm rated coil, a more mouth to lung style drip tip and a more open airflow adjustment. All in the same Aspire Tigon kit.

This kit really does it all, so if you’re thinking of quitting smoking, you should look no further than this Tigon Kit. It really will match your tastes no matter what kind of smoker or vaper you are.

I just wish this Tigon Kit has been around when I was quitting smoking, my transition from smoking would have been a lot quicker, a lot smoother and I’m sure, a whole lot cheaper than buying kit after kit.