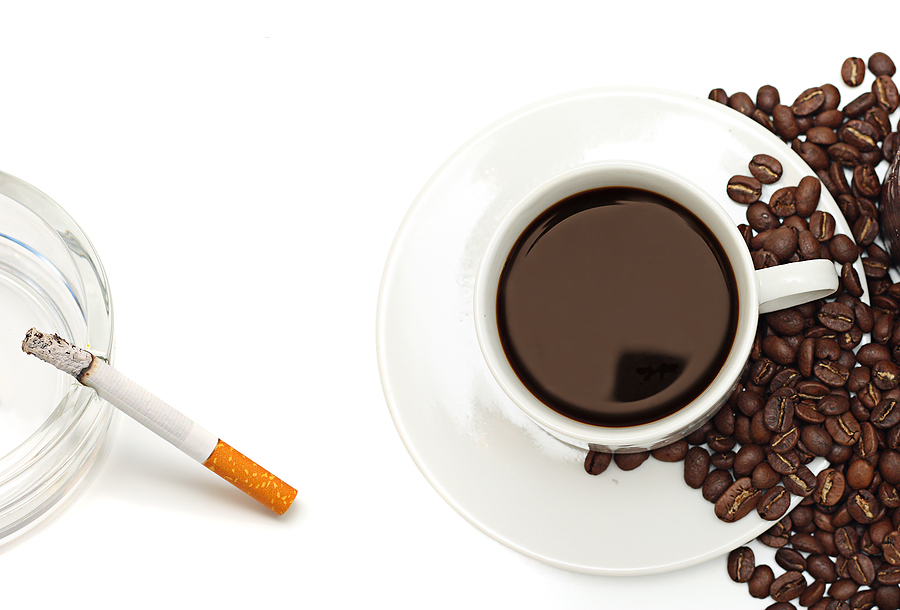 When people talking about nicotine,most people say the bad things:lung cancer, malformation, nicotine addiction…rarely know that nicotine is different from smoking. Supposedly what is so terrible about vaping is that it will lead to a “new generation of nicotine addicts.” Not that it will ruin your lungs, nor that it will give you cancer, nor that it will ruin your quality of life in any other way; addiction to nicotine is the only known (well, it’s not really known as much as it is speculated, but we’ll pretend it’s known) consequence of vaping, and opponents of the spread of vaping understandably stick to this reason as their main weapon against their imaginary enemy. But is there anything that bad about nicotine? Some might argue that, while there are some known risks associated with nicotine use, the health benefits associate with it actually outweigh the costs. That doesn’t surprise me.

Nicotine Health Benefits: Yes, They’re Real! There’s one main reason smokers ever begin smoking, and that is that nicotine is actually quite pleasant. The buzz I get from smoking a cigarette makes me feel as though my head has suddenly been cleared, and the alertness that follows is one of the reasons I used to chain smoke while writing papers in college. A new Reuters article anthologizes all the health benefits nicotine has been linked to, and the list is lengthy. For one thing, nicotine has been found to help alleviate the symptoms of kids with ADHD. For another, nicotine also appears to help delay the onset of Parkinson’s. Not to mention it might also lower impulsivity, help with weight loss, and even prevent Alzheimer’s disease. Keep in mind, too, that nicotine has mostly been studied for its negative effects, so it wouldn’t surprise me if there were more health benefits associated with it that we don’t yet know about.

The same Reuters article proceeds to quote several medical professionals who believe that nicotine addiction in itself is hardly an issue, and that concerns about electronic cigarettes leading to nicotine addiction are misplaced. Not only are such concerns groundless, they say, but they can also be counterproductive; smokers who wish to quit smoking but have had a tough time trying to quit cold turkey may be hesitant to try nicotine replacement therapies of any kind due to the reputation of nicotine as basically equally harmful as cigarettes. Giving up nicotine altogether also means giving up the health benefits one has gained from it, and many people are not willing to do that. The campaign to demonize nicotine as a means of discouraging smoking has clearly been successful, but its time has passed.

Now that nicotine use is no longer inextricably linked to cigarettes, or even to tobacco, it’s time to progress past these antiquated notions of the risks it poses, and to start looking at nicotine as something that has both risks and health benefits associated with it. Vaping opponents can still argue that vaping has not yet been tested enough to pass as safe, but they should put to rest the discussion the dangers posed by nicotine, or by nicotine addiction. The stuff is no worse than hundreds of other compounds people are exposed to on a daily basis, and there’s no reason to single it out only because some companies greedily took advantage of public ignorance decades ago. Nicotine might be the availability of almost no that’s rotten in smoking, and it must be treated consequently. 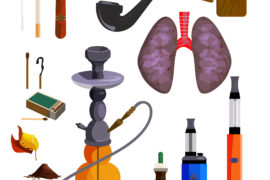 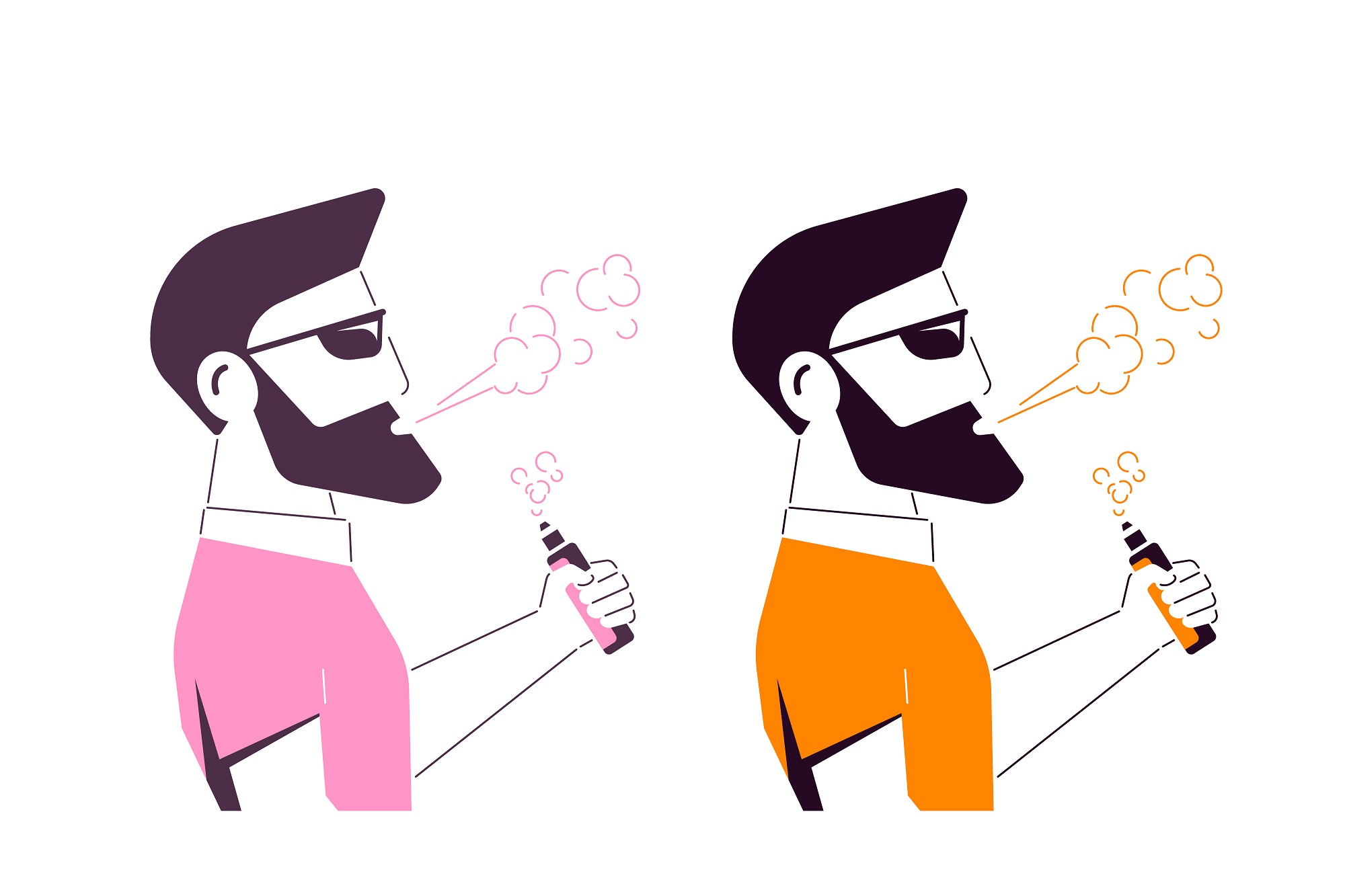 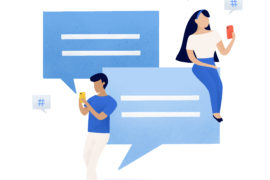 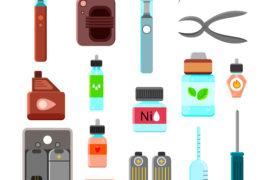 Some Facts You Need to Know About Vape Coils