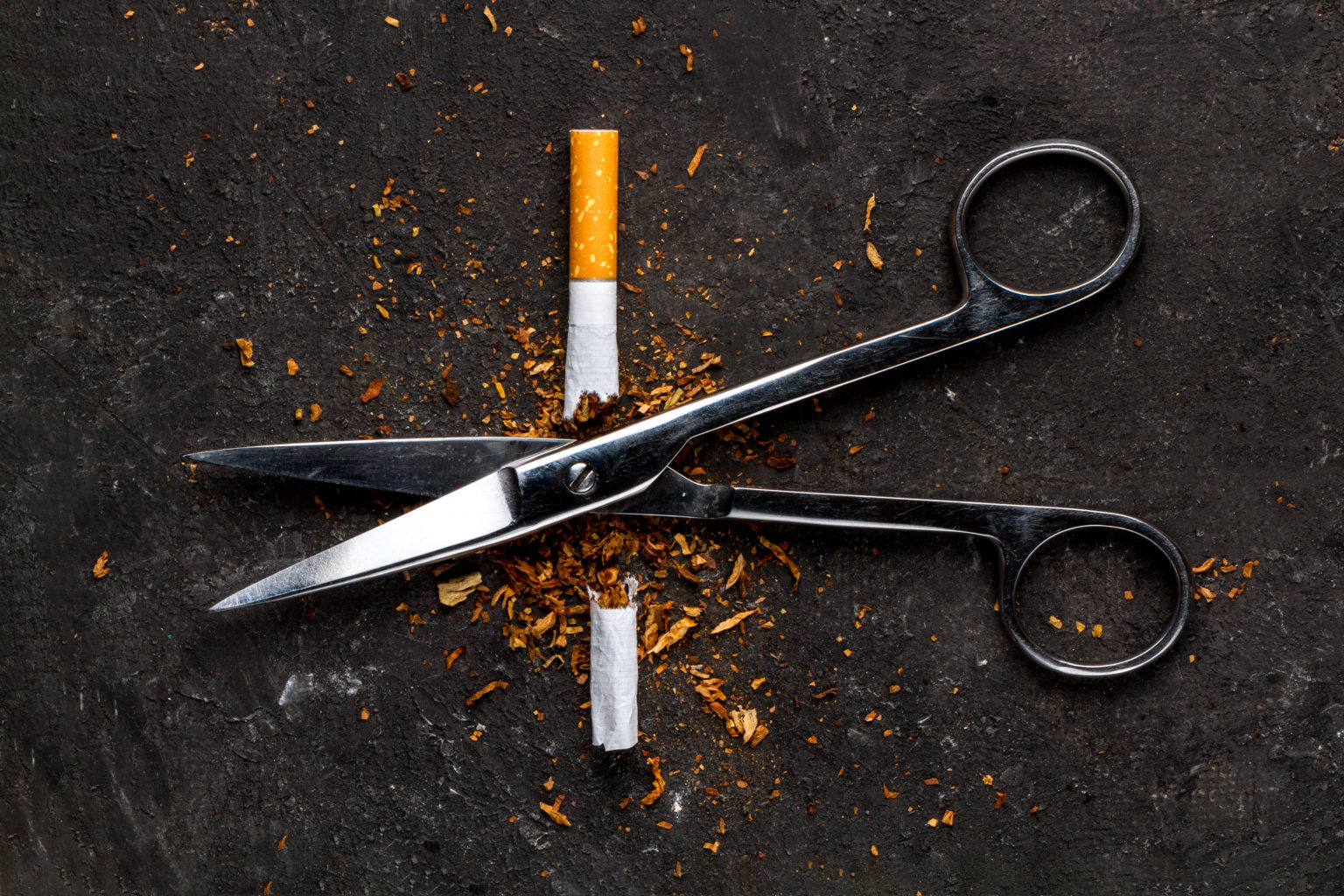 There are so many nicotine options in the market that it’s sometimes difficult to choose the best alternative. Smokers usually prefer vaping because it is a process where nicotine is inhaled in a way very similar to smoking. However, there are other nicotine intake methods that have been very popular such as nicotine patches and nicotine gums. What’s the best nicotine intake method? Which method is the most effective to help you quit smoking? Nicotine gum vs vaping? Nicotine patches vs vaping? In this blog post, we’re going to explain the pros and cons of each method.

Nicotine gums are the first nicotine replacement therapy ever developed. It was developed by Nicorette, a Swedish brand back in the 1970s (1978). Nicorette first developed chewing gums but nowadays they have many other products such as patches, nicotine sprays, inhalators, tablets and nasal sprays.

Nicotine gums are often promoted as a 12-week program combined with behavioral support for better results. The efficacy of nicotine gums depends on many factors, included the nicotine strength. For instance, there are some studies that found higher rates of smoke cessation in heavy smokers who used 4 mg nicotine gums compared with 2 mg nicotine gums.

1. You could get a quick nicotine uptake. This may cause you dizziness and other side effects such as hiccups, headache and nausea.

2. If you swallowed the gum you could have a terrible stomachache.

3. It’s not recommended for pregnant woman as nicotine could be harmful to the fetus.

4. Finally, do not smoke if you’re using nicotine gums! You risk getting a nicotine overdose.

Nicotine gums are a very expensive nicotine replacement therapy. This is definitely a disadvantage compared with vaping. For instance, you can buy vape pens that aren’t that costly and that will be very effective as a nicotine delivery method. So, nicotine gum vs vaping? I would say that vaping has many advantages compared with nicotine gums. In addition, vaping mimics perfectly the tobacco smoking process, which means that many smokers have less difficulties to switch from tobacco smoking to vaping. Furthermore, nicotine gums could affect your gums.

Vaping is both more cost-effective and with fewer side effects than nicotine gums. Moreover, the most common side effect of vaping is a dry throat that could be easily managed by staying hydrated. On the other hand, you need to learn how to chew a nicotine gum because if you don’t park the gum, then the nicotine will be released in your saliva and you will swallow it which could cause painful stomachaches and other side effects.

It’s possible to overdose from nicotine. For example, people who work in harvesting nicotine leaves can develop a form of nicotine poisoning known as Green Tobacco Sickness (GTS).

In other words, vaping has been more successful than any other replacement therapy used for this study.

We have written a lot of articles about vaping and why it’s the best alternative. In addition, there are studies that prove its efficacy. Furthermore, vaping is the method that most closely resembles smoking, but without the harmful inhalation of tar and other carcinogenic substances.

Vape has been widely marketed in the UK and there are vape stores in two UK hospitals. This is part of the hospitals ‘ policy to ban smoking around their grounds. In addition, vaping does not pose a risk to “second-hand vapers”. In other words, there is no evidence that it is harmful to passive vapers.

Conclusion: Nicotine Gum vs Vaping and Nicotine Patch vs Vaping