How to Use Nicotine Salts? Useful Information about Nic Salts 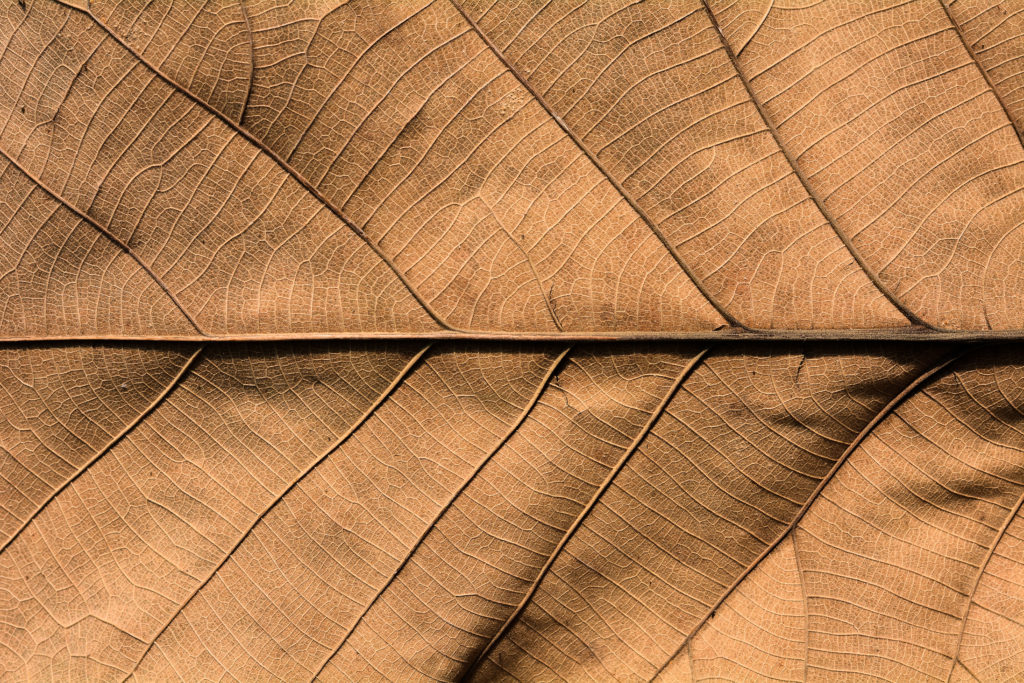 Nicotine is one of the most used substances in the world. It’s estimated that there are 1.1 billion tobacco smokers in the world. Nonetheless, many users are concerned about the negative health effects of tobacco smoking. Consequently, many smokers want to switch from tobacco smoking to nicotine vaping. In this article we will explain how to use nicotine salts to vape nicotine.

Nicotine is the most used stimulant in the world. Since its introduction in Europe in the 16th century, it has become a substance with the double function of stimulating and relaxing depending on the situation and method in which it is taken. In addition, there are no conclusive studies on its negative impact on health. In fact, many scholars of the subject compare the impact of nicotine to that of caffeine.

Nicotine has many uses, from medical uses to recreational ones. In addition, nicotine has also been used as an effective pesticide.

Tobacco plants are native to the Caribbean, and tobacco was widely used all over the Americas by pre-Columbian civilizations. Many rituals and ceremonies were performed using tobacco concoctions and/or tobacco fumes and cigars.

The tobacco plant or Nicotiana tabacum was introduced in Europe in the 16th century. At first, it was considered an ornamental plant, then a panacea and finally used mainly for recreational purposes.

Nicotine isn’t just a highly addictive substance. For instance, as a stimulant, nicotine is sometimes used as a performance-enhancing substance. According to some studies, improves alertness, motor skills, orientation and short-term episodic memory-accuracy.

How to Use Nicotine

Nicotine is mainly used as a recreational substance and it increases the release of many neurotransmitters. This explains why a person can experience both stimulating properties and sedative when the use nicotine. It helps to sharp your mind and to calm you down. It sounds contradictory, but as it increases the release of multiple neurotransmitters, nicotine can cause both stimulant and sedative effects. Therefore, nicotine isn’t just a stimulant like caffeine.

In addition, nicotine causes alertness and pleasure while reducing stress and anxiety. Furthermore, the smokers learn to associate some habits with smoking. For example, some smokers (or nicotine users) intake nicotine after a meal, with alcoholic beverages or with a cup of coffee. This is called “conditioning”. Moreover, a smoker might learn “to associate” not smoking with irritability.

How to Use Nicotine Salts?

Benzoic acid is used to carry the flavors that give each e-juice its distinctive flavor and aroma. In addition, it helps the nic salts to be vaporized at lower wattage. Moreover, it produces a smoother throat hit.

In addition, nicotine salts are great if used with low-wattage devices such as the Aspire Oby stick style vape or disposable pods (Aspire SLX).

Furthermore, if you are thinking about quitting smoking, nicotine salts are a better option for you. The average cigarette contains between 10-12 mg of nicotine. In short, with nicotine salts you can easily find e-liquids with that nicotine concentrations.

How to Use Nicotine Salts: Conclusion

1) You can vape higher e-liquids with hire nicotine concentrations.