Dangers of vaping [True or Sensationalism?] 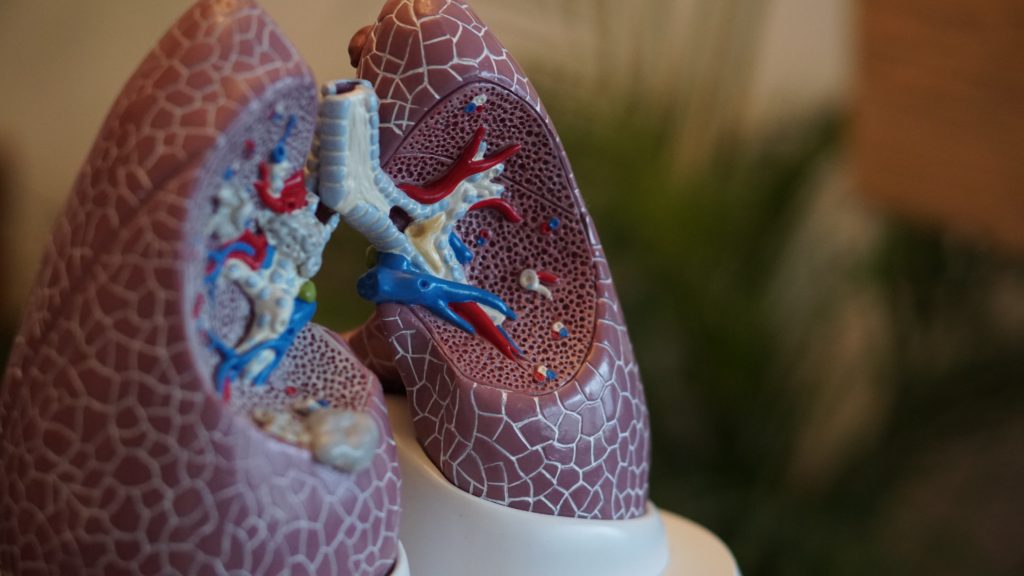 I have recently read news about vaping and serious health issues. Furthermore, some readers have sent me news about the dangers of vaping and even mentioning “how dangerous vaping was”.

The headlines of this news are quite disturbing and vague: “a man dies after vaping” “first vaping death reported in The United States”, “hospitalized after falling ill following vaping” and so on. However, after reading the news, it’s not clear the cause of these serious respiratory illnesses.

“We must inform society about the dangers of vaping”, some doctor says.

Nevertheless, the truth is, not even the doctors know the specific product or compound linked to these reported cases.

On one hand, we have the news and the headlines about these new respiratory problems that media is linking to vaping. On the other hand, we have facts and conclusions.

“Vaping has claimed its first victim, CDC is investigating”. Believe or not, I have read this kind of headlines.

Apparently, the reported cases are all from United States and “they got sick after vaping some THC products”. Firstly, let’s specify that THC by itself doesn’t cause any overdose or serious respiratory issues. Anyone who states this is spreading false news. However, THC, might negatively impact your health if smoked. For instance, developing bronchitis in heavy cannabis smokers.

THC: is it harmful?

I have posted some information about cannabis and even a blog post about making your own cannabis oil (CBD or THC). I don’t want to go to deep in this article about the uses of THC or CBD as I have already written several articles to explain its uses. Basically, THC is a psychoactive substance that is used for recreational purposes. However, it’s also used for spiritual (entheogen substance) and creative means. On the other hand, CBD, another cannabinoid, is used to treat anxiety or epilepsy.

THC or tetrahydrocannabinol can impact your mental health after a long-term use. I would say, THC is not suitable for everybody and certainly it shouldn’t be used as a mere recreational drug. For instance, users with bipolar disorders or depression should not use THC.

What about other health issues?

It’s very unlikely that a cannabis user develops a serious mental condition if it’s used sporadically. Moreover, THC is used to treat patients that suffer from multiple sclerosis or cancer.

According to the American Vaping Association, black market THC is the cause of the death from vaping. In addition, the reaction resembled an inhalation injury similar to an acute reaction caused by a caustic substance.

In other words, the cause of this death and other respiratory problems were caused by a black-market substance that contained some sort of corrosive or caustic component.

To clarify, blaming vaping is like blaming eggs because some people got salmonella after eating them.

Obviously, if you vape a black-market substance with no quality controls whatsoever, then you have a big chance to vape something altered or harmful.

Furthermore, there are no conclusive evidence to link all these cases to a common cause. Stating that this death was caused by vaping is like writing a headline asserting that drinking alcohol might kill you in minutes: if you drink methanol…

Yes, I meant to write “if you drink methanol”, because it would be a similar case. In other words, we all know about the dangers of alcohol or tobacco smoking. In fact, there are many annual deaths or intoxication related to methanol drinking but nobody blames alcohol as a whole. Methanol was the caused behind the death of 68 people and severe disabilities in other 40 individuals in Pärnu, Estonia in 2001.

The dangers of vaping are the dangers of vaping the wrong e-juices. Hence, it’s very important that vapers choose reputable brands that have passed quality standards. Obviously, trusting a drug dealer selling you THC-oil isn’t the most recommended choice.

Unfortunately, there’s a lot of misinformation about vaping and the vaping industry. I think it’s very important to control e-liquids and the e-liquid black-market in order to avoid future intoxication that can even lead to the death of the vaper.

Vaping has helped many smokers to quit a dangerous habit that has caused many deaths. As a matter of fact, tobacco smoking is the leading cause of preventable deaths.