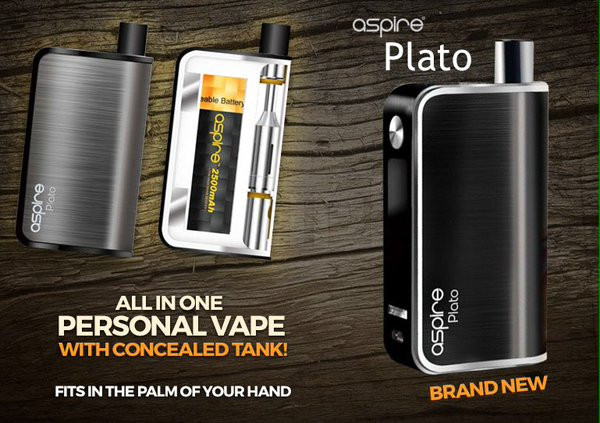 The Aspire Plato is Aspire’s latest All-in-One (AIO) vaporizer kit. AIO kits have the Atomizer tank built into the body of the unit. The first reason Plato represents the next generation of vaping because it supports both Mouth to Lung (MTL or supra-Ohm) and Direct Lung (sub-Ohm) vaping. This duality has made the Aspire Plato an instant hit within the vaping industry.

The Aspire Plato comes with a 2500mah Aspire 18650 battery for long-vaping life on a single charge.  The battery compartment is easy to access – pop a new battery into the Plato in the blink of an eye.

Plato tanks can hold up to 4.6 milliliters or 5.6 milliliters depending on the vaping method. Plato’s tank can hold 4.6ml of E-Liquid with the 0.4Ω direct to lung Clapton coil; 5.6ml E-Juice can be held when using the 1.8Ω Nautilus MTL coils.

The 0.4ohm Kanthal clapton coil gets hotter than the 1.8ohm Nautilus coil.   Clapton coils have an immense surface area and take longer to heat up. But when the Plato’s sub-ohm coil heats up, it produces hotter and more dense vape clouds.  Cloud Chasers really love the serious clouds the Plato’s .40Ω Clapton coil can produce.

The higher 1.8ohm rating means the vape cloud will be less dense. Generally, people who like Mouth to lung or to pull the vape to mouth first choose the Nautilus Coil.

Adjustable Airflow Control (AFC) is an often over-looked feature of the Plato.   “Does adjustable Airflow matter?”  This is a hotly debated topic. Some people are accustomed to and prefer their airflow set to one level. Being able to adjust the airflow when in different vaping moods can only be a plus.

The bottom line regarding AFC is it really depends on whether you like an airy draw or tight draw. Some people are happy with a single airflow. But after trying the Plato, may users prefer to be able to use the Airflow Control (AFC) to tighten the draw to pull more juice in, or loosen the AFC draw if you get slight gurgles.

Lastly, the Plato All-in-one is proving to be the Next Gen Vaping leader by introducing upgradeable firmware.  Aspire has already released v03 firmware which allows users to upload a personalized boot-up logo.  Subsequent will firmware releases will have a lot in store. The possibilities for the Plato are literally endless so stay tuned.

The Aspire Plato is making a big splash in the  MTL and Sub-ohm vaping community due to its vast versatility; Discover new boundaries with Next Gen Vaping – Plato.

First take on the new Spryte AIO device from Aspire 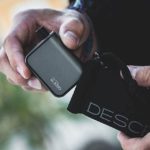 Aspire is about to launch a brand new AIO device, the all new Gusto mini 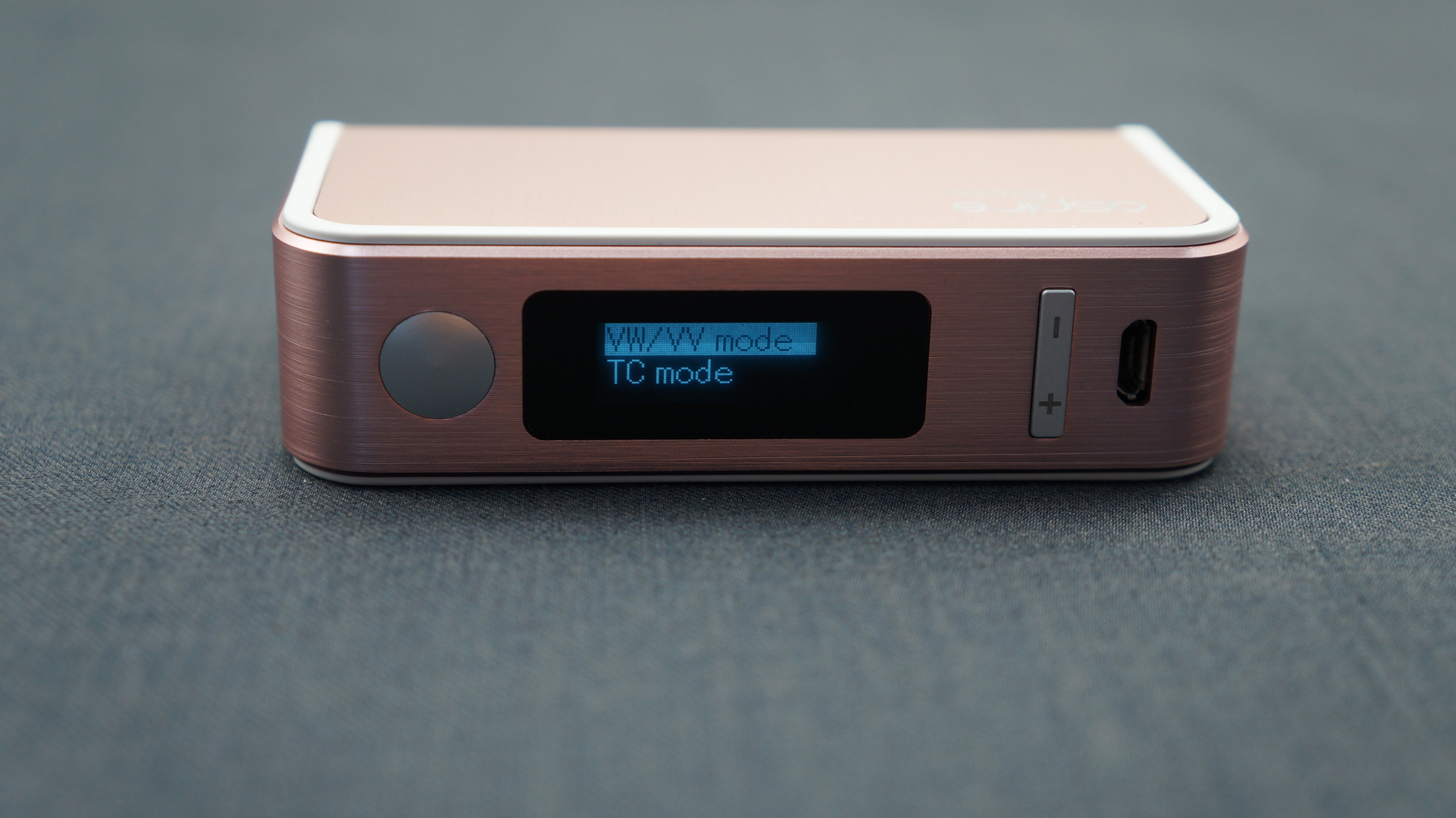