An Absolutely NOT to Youth Vape 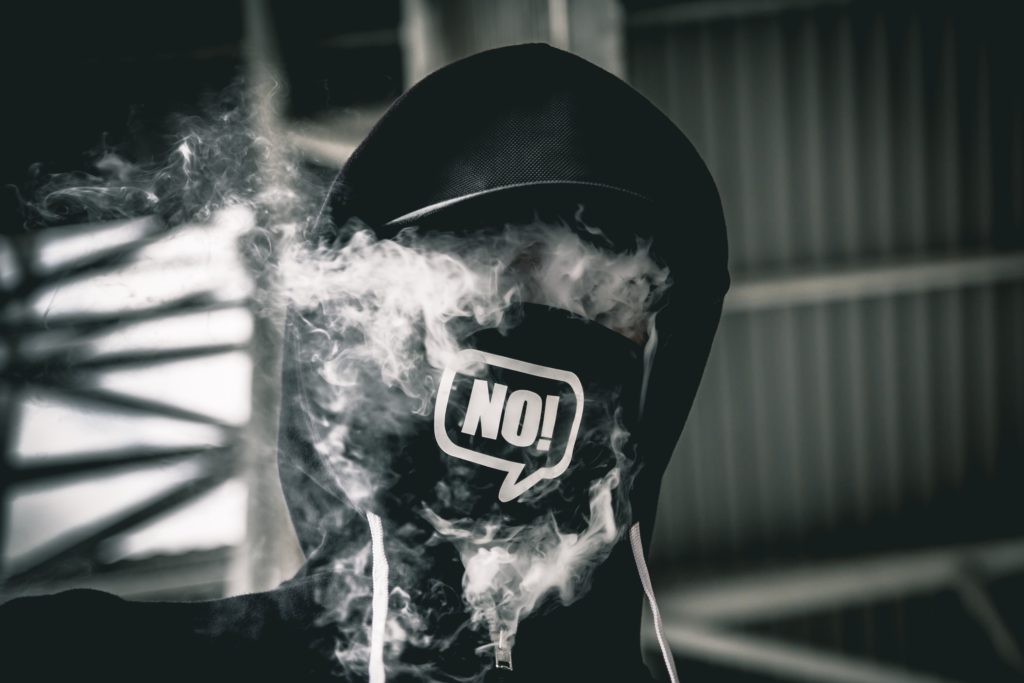 If you are a teenager who want to vape underage, or a parent who are worrying about your youth kids are tempted to vape, then you shall read this.

‘I found my 14-year-old daughter vape secretly, what should I do?’

These are the titles collected from Quora, there are many questions about youth vape. Most questioners are teenagers or their freaking-out parents. Although there are vape juices that contain zero nicotine, teenagers are likely to vape with tobacco products or even marijuana because of their friends’ recommendation, persuasion, even peer pressure. This seems to be the biggest issue that their parents are most concerned about. What is more, there is a trend among teenagers to vape. A rapid surge in youth vape has aroused the attention of various authorities like FDA and the press .

FDA chief Scott Gottlieb once tweeted about the ‘epidemic’ proportion of e-cigs usage among the youth. He also pushes for flavored e-juice ban due to the high teenage usage. Teenagers are fond of fruity tastes and fancy looks . Most vapes are relatively healthy physically, so minors may be less aware of the potential risks. They start wit 0% nicotine and think its fine but they may end up trying to vape banned substances like drugs, being led by friends and peer pressure.

The answer from drug experts and researchers is the same: it is not for youth to be vaping, according to Tripsitter’s Justin Cooke. The risk of addiction to nicotine and the abundance of neonicotinoid receptors in youth may be higher, according to recent studies carried out by Stanford University and the Tripsitter team. New information reveals that psychedelics can be a safer choice to vaping, as they are among the safest drugs with respect to addiction potential. Still, as safe as psychedelics are, Cooke advises anybody under 18 or 21 to stay away from vaping and drugs in general 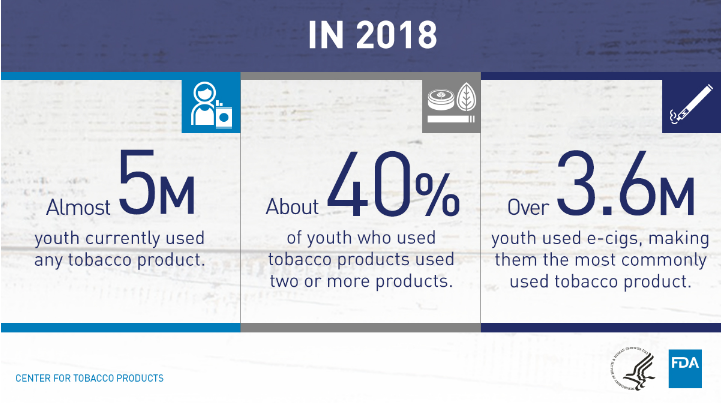 No strict regulations are posed on the vape industry so far. The FDA has classified e-cigarettes as tobacco products since the vape juice may contain nicotine. The trend of youth vaping puts the vape industry in a place where the public violently criticizes it, after being blamed for unknown safety and health risks. One of the major purposes of vaping is to help adults quit smoking, but obviously, the increasing teen vapers prove it goes in other directions. After all, we don’t expect the next generation to be addicted to nicotine at early age with an alternative to cigarettes!

Why there are more teenagers to vape?

Minors start to vape because they think it is cool and fashionable. Plus, some vape devices are seen to be targeted towards young adults, which may also attract minors at the same time. Look at the colorful stationary and sweet candies! Some vapes have both of them, pop-out colors and sweet e-juice. And if adolescents vape with flavored juice, the sweetness in the juice would make them continue. One recent study shows the teens and young adults would not pick up e-cigarettes if they did not start with flavored juice. Since sweetness can be considered to activate the dopamine reward system, many food industries have calculated the ‘bliss point’, which is the optimal sugar content in food to make clients eat more. On the other hand, the scientists once pointed out that the first time people try tobacco products, their reaction can determine whether they will continue or not. If the youth feel good when they vape with flavored tobacco e-juice for the first time, they are more likely to become addicted to nicotine, and to try other drugs gradually, a term known as ‘gateway’. This is because their friends may tempt them to try something ‘new’. 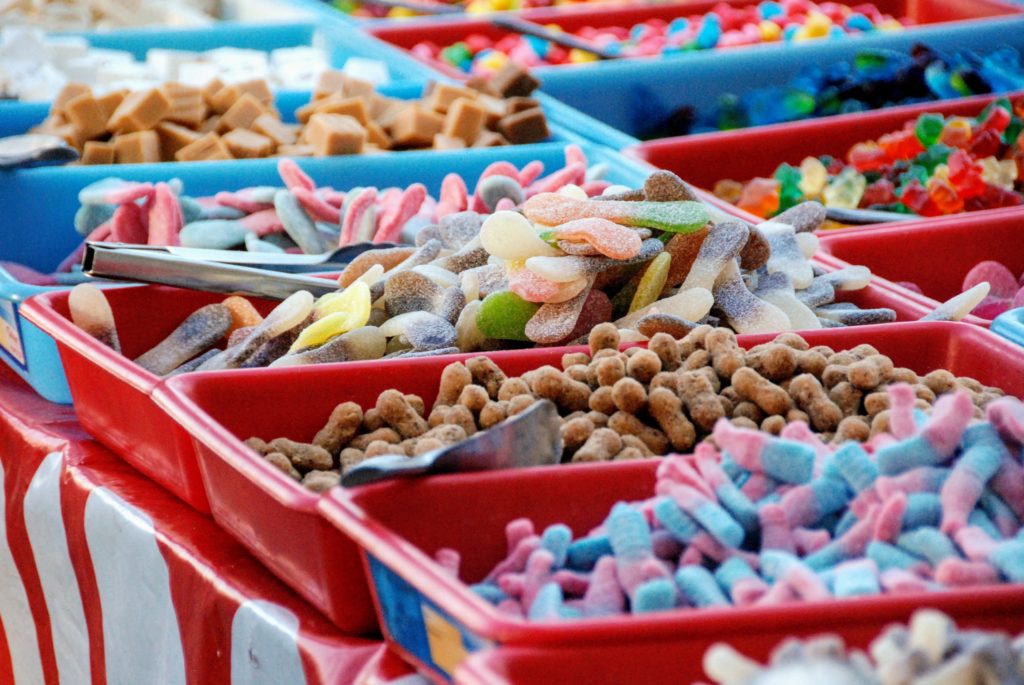 Is it acceptable for teenagers to vape?

No, not at all. Teenagers may think vaping is a fashionable trend or an entertainment, but they may neglect the risks that also exist in the process of vaping. Compared with tobacco cigarettes, e-cigarettes are mainly thought as tools for healthier ‘smoking’. Teenagers may think there are no dangers to vaping. In fact, some types of vapes need to be carried carefully due to battery safety, or battery explosion incidents. The wattage adjustment also carries a high risk of a burnt taste, caused by a burnt coil. Underage users may ingest the liquid that leaks from the tank to their mouths when using the device incorrectly (tips for avoid tank leakage). After all, the aim of vapes is to help adults to quit smoking, not encourage teenagers to start vaping candy flavored e-juice.

My 14 year-old daughter starts vaping, what should I do?

This question on Quora represents many parents’ worries. Many kids don’t care about their parents’ teachings and refuse to discuss, and even lie about vaping. All the answers agree that no amount of yelling or punishment should happen during the conversations, or teenagers will not trust adults and rebel even more. The answers below suggest different approaches. One of answers advised parents to talk about the vape as if they are not angry or surprised. Parents can remind the teenagers about the safety issues of the vape device, such as overheating and battery failure or explosion.

I also answered below, though I’m inexperienced in raising kids, I’m not far away from my teenage years. I would suggest that parents learn as much as possible about vaping before they have a conversation with their sons or daughters. By visiting vape blogs which introduce vape devices and vape culture like the Aspire Blog, a list of articles can give a glimpse of the new devices teenagers are craving. After gaining knowledge of e-cigarettes, parents can talk with children about vaping and why they shouldn’t start the habit.

Does vaping make me a bad person?

Considering a growing amount of youth have vaped for sometime, some may get nervous because society, schools and families warn them of the harm of vaping with nicotine or its false association with drugs. One teenager asked a long question about whether he/she was a bad person because of vaping.

Personally, I do believe there are no links between vaping and failure. Many celebrities also vape on the screen. The problems can never be attributed to the device itself, but the users. The ban on vaping is for adolescents, but they are in such a hurry to vape before the legal age (over 21, in most cases). HOWEVER, teen vapers should be extremely cautious about their friends’ persuasion concerning other drugs, like marijuana (marijuana is banned in the UK). One of my friends dates a 18-year-old boy who started to vape 0 nicotine liquid but ended up vaping drugs. I asked where her boyfriend got a vape under 21, she told me his elder friends can buy the e-cigarettes for teenagers, her boyfriend also vapes addictive drugs with these friends. 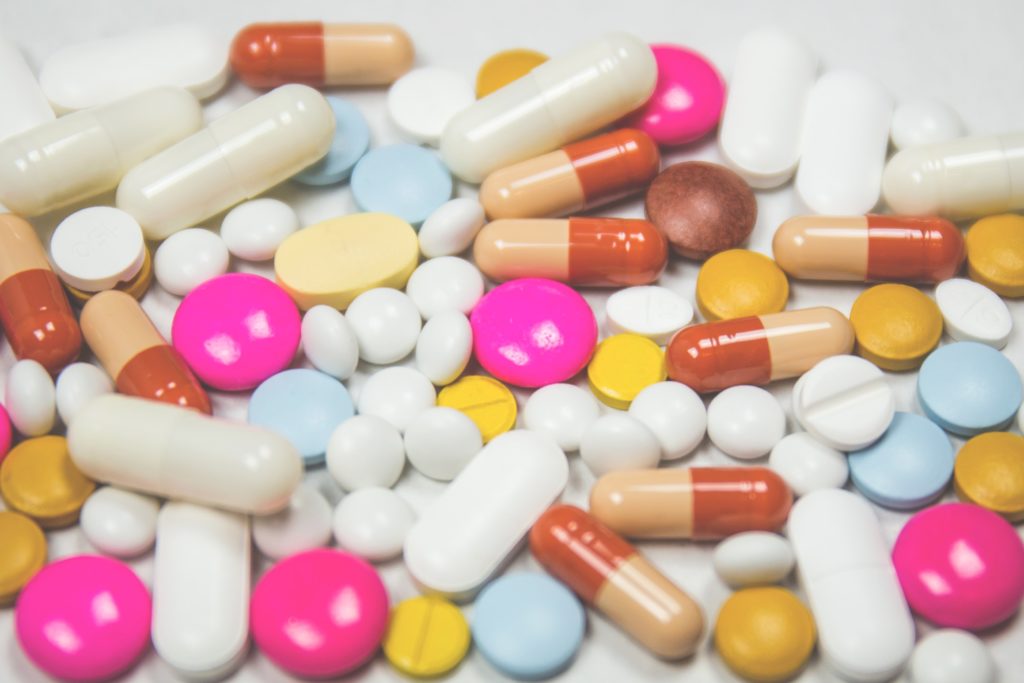 I saw someone quit smoking by vaping, then quit vaping. A person commented and quoted Douglas Adams’s words, ‘A common mistake that people make when trying to design something completely foolproof is to underestimate the ingenuity of complete fools’.