5 Questions on Vaping and Health. 5 facts you need to know about it 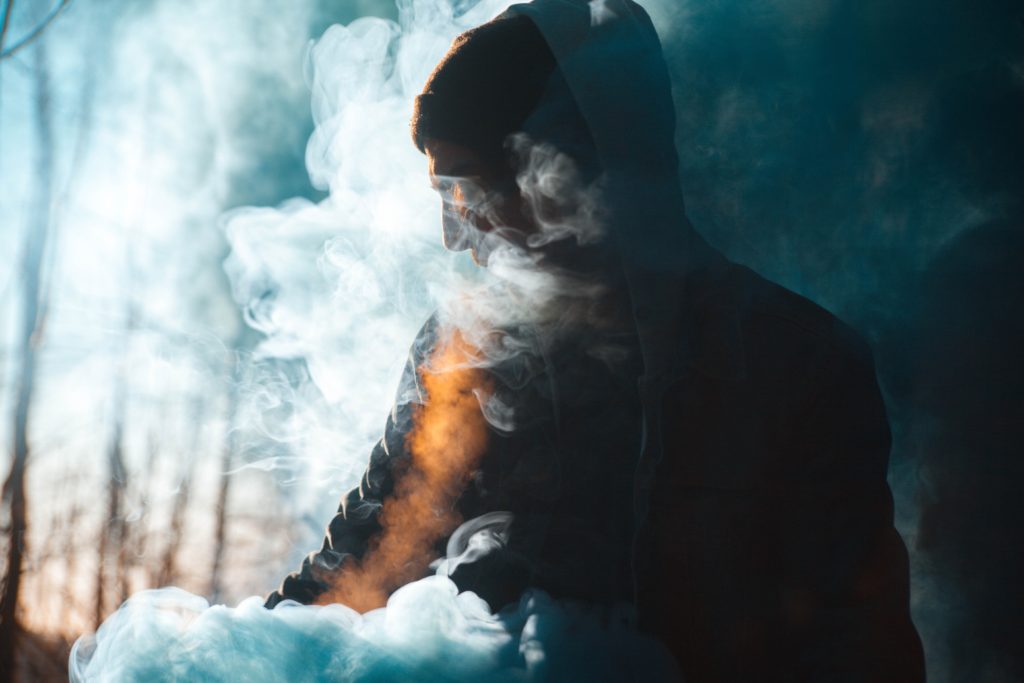 No matter on Quora or Google search, people who are interested in vaping have been asking for the similar issues, ‘is second-hand vapor harmful’, ‘how much vaping is too much vaping’,‘can vape cause popcorn lung?’ and ‘is vaping without nicotine bad?’.

‘Is vaping as bad as some news and articles reported?’ This article is for the smokers and non-smokers who are curious about vaping or plan to have a try.

Like second-hand smoke, the second-hand vapor can linger in the air long enough that people in the room can smell it. However, the vapor is not smoke; there is no any harmful substance caused by burning, like carbonic oxide. Vapor is produced by heating e-juice with the coil that houses in a tank, not like the cigarette burns the tobacco which generate hazard elements. It doesn’t contain any carbon monoxide or tar as smoke does. The small number of chemicals and metals are found in vapor, which is much less than the toxic things that the cigarettes produce. What’s more, the vapors are mostly absorbed by the vapers, through lungs, throat and mouth, so there are much less left in the second vapor for others in the same space.

Even though there is no proof that vapors are harmful to others, the vapers should care about their family, friends and people around them. The asthma patients should keep from vapor since they are likely to be irritated by PG and flavorings. Though there are no studies on the second-hand vapor show the long-term vapor inhalation can impact on the lung functions of young kids negatively, while the adult vapers should consider about children’s health and don’t have an experiment on that.

Vaping is self-titrating, you can vape until you are satisfied. If you vape too much, you will feel nic-sick, including dry mouth, sore throat, dizziness and headache.

As for dry-mouthed, the base liquids are PG and VG, which both absorb water. Higher PG pretends to cause a more drying effect on the mouth. Also, if you vape with nicotine, it can reduce the saliva in your mouth and lead to dehydrated mouth. So I would suggest drink more water when you vape.

Sore throat is typically associated with PG, flavorings, high nicotine level or the coil in the atomizer. Some users rarely know they are probably allergic to nickel coils, which also include the  coil materials named nichrome or Ni80. 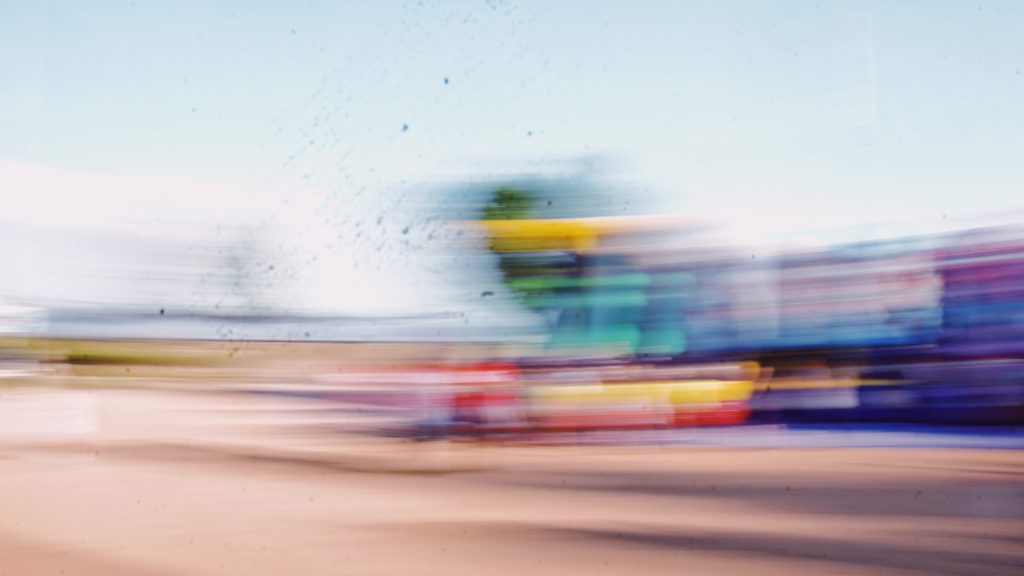 Do you feel dizzy when vaping? It is similar to the feeling of smoking for the first time, and it is common to experience slight dizziness. The best way is to lower your nicotine level or the amount you vape in the short term.

If you are quitting smoking through vapes, headache may occur. Alkaloids in tobacco have a physiological effect on the users, and the reducing usage of alkaloids can cause a headache.

In a word, if you are hit by nicotine sick, drink more water and cut down the times and amount of nicotine dosage.

Can vape cause popcorn lung? 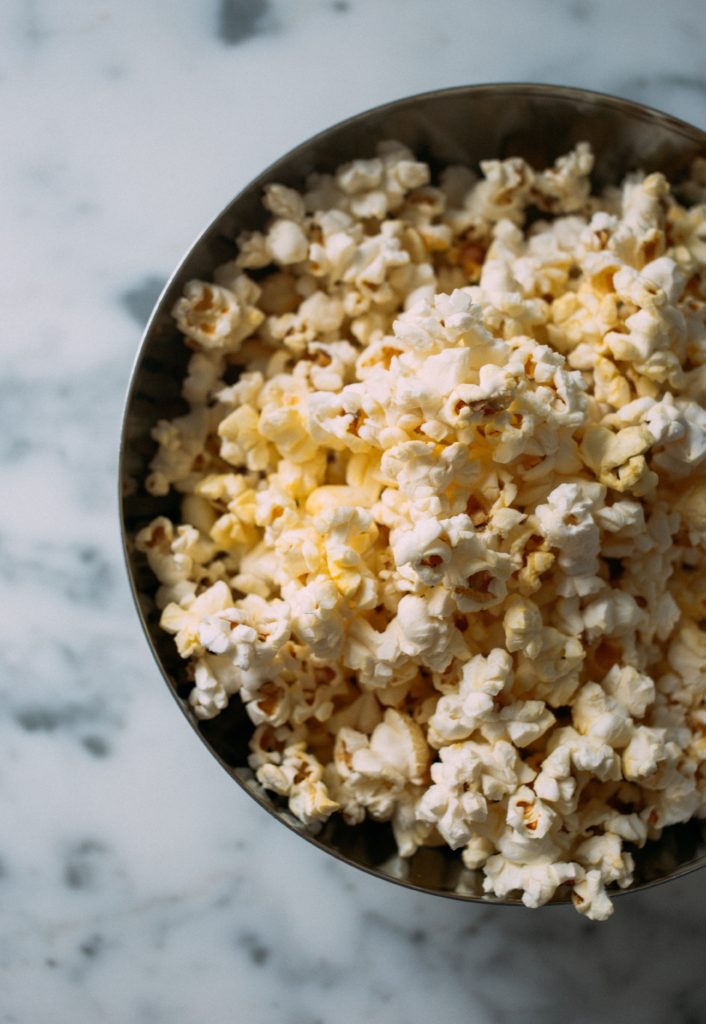 What is popcorn lung?

Popcorn lung also named bronchiolitis obliterans (BO). The treatments for popcorn lung are a lung transplant and stem cell transplant. The bacterial and fungal infections, as well as the inhalation of chemical particles, can cause the popcorn lung.

The symptoms of popcorn lung

The capacity and efficiency of the smallest airways scarred in the lungs reduce. The listing symptoms may appear:

No evidence suggests that vaping can cause popcorn lung

The research finds the popcorn lung is probably caused by diacetyl, which is an organic compound that widely used in food and drinks, especially in flavoured processed foods. The creamy and buttery flavors can add sweetness to the foods. Some e-juices do contain a small amount of diacetyl, but many e-juice manufacturers announce they have stopped using it. Luckily, no vapers have ever been diagnosed with popcorn lung so far. On the other hand, cigarettes contain 100-750 times as much as diacetyl. There is no need for vapers to worry about popcorn lung caused by vaping. Another common cause is acetaldehyde, a chemical found in the smoke from marijuana. Other chemicals include:

(The above chemicals are quoted from WebMD)

These chemicals are from various aspects of life. There are plenty of news and rumors said vaping could cause popcorn lung, but no clinical case supports this guessing. Although tobacco cigarettes have more than 100 times amount of diacetyl and one billion smokers around the world inhale diacetyl on a daily basis, no single report on popcorn lung is caused by smoking as well. There is a higher possibility for the workers, who research, produce and transport the massive amount of these chemicals, to have popcorn lung. The rumors exaggerate the dosage that vapers can touch with.

Vaping and health: Is vaping without nicotine bad?

One of the benefits on vaping is that the users can choose the freebase e-liquids, or lower down the nicotine level gradually so that users can get rid of nicotine addiction. If there is no nicotine in the e-juice, the doubters want to know what else benefits that vaping has.

It is generally thought that vaping is an ideal method to replace smoking and offers a healthier lifestyle as well as reduces the harmful impact on physical health. In other words, the side effects are ’reduced’ not ‘eliminated’; it is ‘healthier’ not 100% ’healthy’. Many experts think vaping is 95% safer than smoking. However, there is still a potential risk. For example, improper use, fake vapes and low-quality e-juices can lead to bad vaping experience like battery explosion.

If you are smokers, vaping is a better way to help you out. If you are non-smokers, just curious about vaping or want to play vape tricks, you can have a try without nicotine. But vapes are invented for smoking quitters, not for non-smokers. You take responsibility for your welfare.

To answer 5 questions above, no evidence supports that the second-hand vapor is harmful to human, but we have to be thoughtful when there are people around you. Vaping is not proofed to cause popcorn lung, either. Vaping is much healthier than smoking since it doesn’t burn any hazardous substance, but there is a little risk if you buy fake products or bad quality e-liquids. Last but not least, vape is created for smoking quitters, even though vaping is much healthier than smoking, non-smokers are not necessary to have a try.